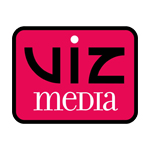 VIZ Media will release Aug. 26 a new edition of the acclaimed art book The Art of Princess Mononoke, which features a new translation and hardcover presentation.

This new hardcover edition features insightful interviews, concept sketches, character art and finished animation cels from the critically acclaimed fantasy action film by Oscar-winning director Hayao Miyazaki. Released in 1997, Princess Mononoke was the first Hayao Miyazaki film to break into the American mainstream. The journey from initial idea to the big screen is captured here in stunning detail and also includes a look at Miyazaki’s original concept art and the use of computer graphics technology in the film’s production.

The book will feature a suggested retail price of $34.99. 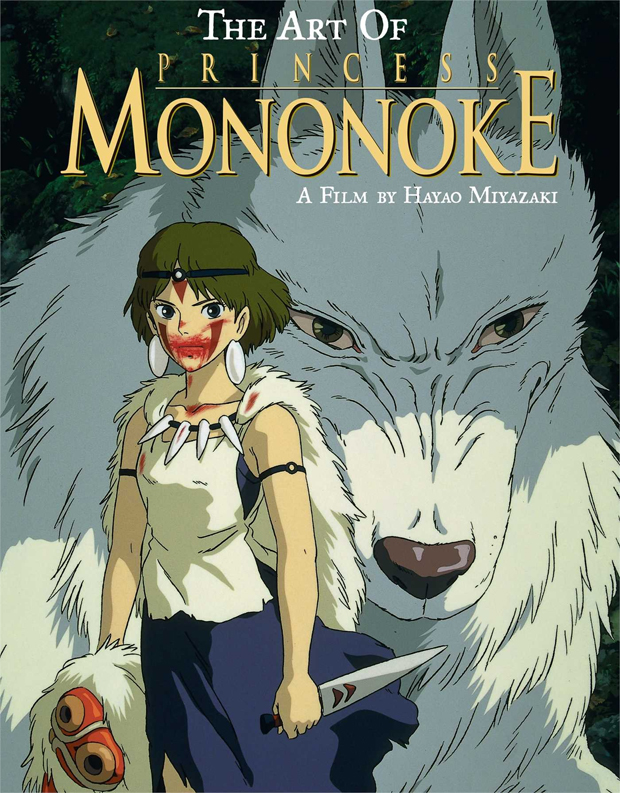 The Art of Princess Mononoke