VIZ Media made two breaking announcements following its participation at San Diego Comic-Con this weekend. The leading manga and anime distributor in North America has inked a deal with free streaming platform Tubi TV for some of its most popular titles, and the VIZ also announces it is the newest corporate member of the Comic Book Legal Defense Fund, kicking off the fellowship by releasing the Manga Book Club Handbook.

VIZ’s partnership with Tubi TV will bring popular VIZ anime titles to audiences across North America, including legions of viewers in Canada. All this content will be presented in the original Japanese with English subtitles, and includes Death Note (37 episodes), the full original Naruto series (220 episodes) — available now in the U.S. and Canada — plus the entire classic Sailor Moon series (20 episodes) and seasons 1 and 2 of Sailor Moon Crystal (26 episodes) in Canada. New series and episodes will be added regularly.

Based in San Francisco, Tubi TV is the largest North American ad-supported provider of free streamed movies and TV shows. Viewers can access it through tubitv.com and the app, available on Apple TV, Xbox One & 360, Amazon Fire TV, Roku and Samsung TVs, plus iOS and Android mobile devices.

VIZ has become the newest corporate member of the Comic Book Legal Defense Fund, a non-profit organization dedicated to protecting readers, creators, librarians, retailers, publishers and educators from threats of censorship. VIZ has already taken its first step toward helping the cause by co-releasing this week the Manga Book Club Handbook, a resource for libraries and retailers on how to unite their communities over manga. A digital version is available online. 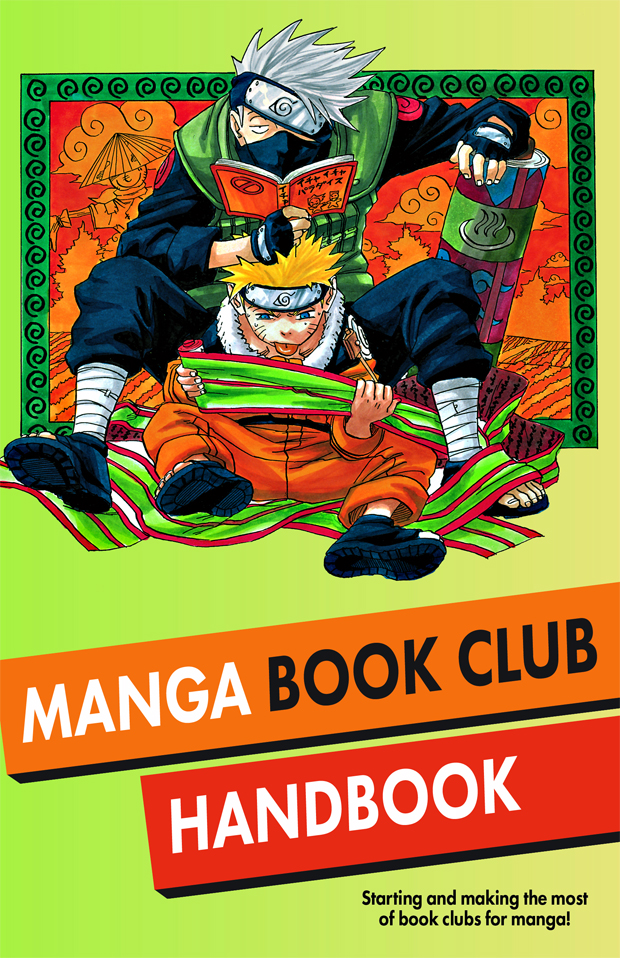