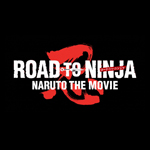 VIZ Media and Eleven Arts have announced they will expand the premiere of the sixth Naruto feature film to over 35 cities in Canada as well as the 45-plus U.S. locations previously announced starting August 29. Road to Ninja – Naruto the Movie will screen September 7 & 11 in major Canadian cities including Toronto, Vancouver, Montreal, Ottawa, Calgary, Edmonton and more.

In this latest theatrical outing, Naruto and friends fight the Akatsuki, mysteriously returned from the dead. When they return to the village, the young shinobi are lavished with praise from their families, leading the orphaned Naruto to wonder what it is like to have parents — and he is suddenly confronted by the strange masked shinobi responsible for the death of his parents. 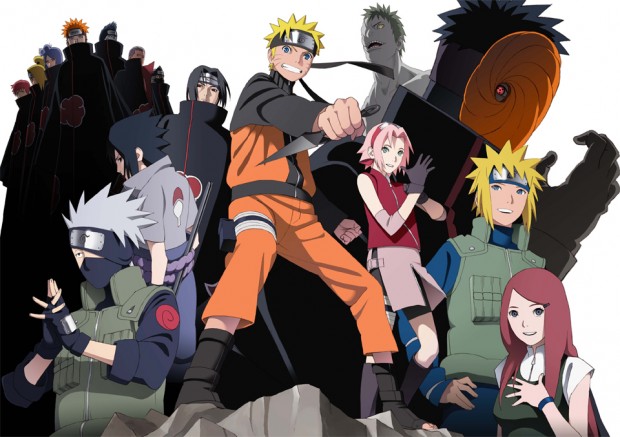 Road to Ninja – Naruto the Movie

You may also like...
Related Topics:Eleven Arts, Naruto, Road to Ninja - Naruto the Movie, VIZ Media