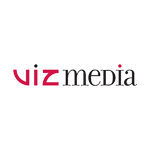 VIZ Media has partnered with L.A.-based distribution company Eleven Arts to present Boruto: Naruto the Movie in a series of exclusive theatrical engagements across the U.S. starting October 10. The latest ninja adventure in the franchise will debut in over 80 cities, including New York, Houston, Dallas, Los Angeles, San Diego, San Francisco, Seattle and more.

In Boruto, the famed ninja Naruto protects the Hidden Leaf Village as the Seventh Hokage, while Boruto, his troublesome son, resents his father’s responsibilities that take his time away from his son. Sasuke takes Boruto under her wing, while Sasuke’s daughter Sarada dreams of being Hokage one day. The village prepares to host the exams for new shinobi to train, all the while a strange impending danger looms from another dimension.

The film is executive produced by manga creator Masashi Kishimoto, who also wrote the screenplay and designed the characters. Boruto is directed by Hiroyuki Yamashita, with screenplay cooperation by Ukyou Kodachi; Tetsuya Nishio and Hirofumi Suzuki are chief character designers and chief animation directors. The film will screen in original Japanese with English subtitles — visit elevenarts.net for more information and advance ticket purchase. 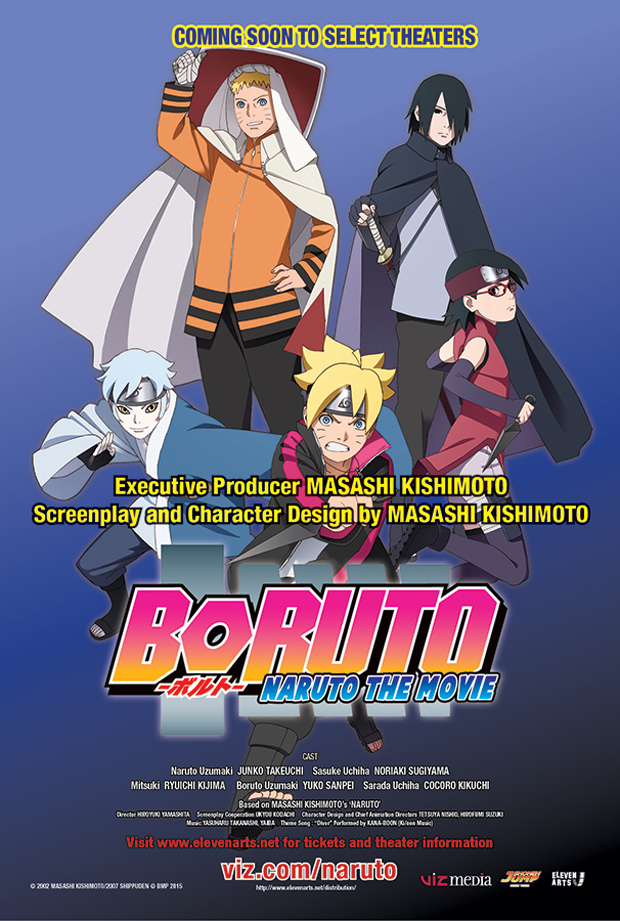