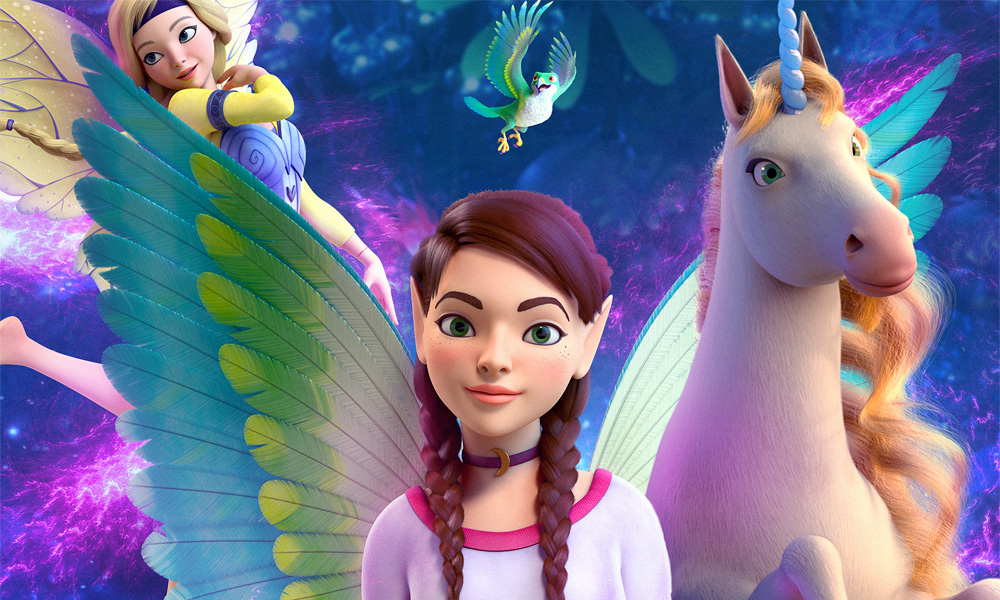 The Fairy Princess and the Unicorn: The Bayala Movie

Schleich, the world’s leading manufacturer of animal figurines, is bringing its Bayala franchise to life in the U.S. with an animated feature-length movie, The Fairy Princess and the Unicorn: The Bayala Movie. Made possible through a partnership with Viva Kids, this latest expansion for the film into the U.S. follows its European theatrical release during the fall of 2019.

“We are thrilled to have the Bayala franchise come to life for our U.S. fans and anyone who loves fantasy and magic,” said Annie Laurie Zomermaand, Chief Commercial Officer, Schleich USA. “To be able to bring richer and more immersive brand experiences like this is exciting and a sign of things to come from Schleich.”

Available On Digital and On Demand August 4, the film takes kids on an adventure in the world of Bayala, a magical country where fairies have been living in harmony with nature for centuries. The peaceful country is put at risk when the evil shadow fairy queen, Ophira, steals the precious dragon’s eggs, in which lie the kingdom’s magic. The fate of Bayala is in the hands of the brave Princess Surah and her companions as they go on an adventurous journey to bring the dragons back and save the kingdom.

The movie is from the producers of Ooops! Noah Is Gone and Luis and the Aliens and was co-directed by Aina Järvine and Federico Milella. The Fairy Princess and the Unicorn is a production of Ulysses Films, Fabrique d’Images and Schleich.

The Bayala product line launched in 2012 and features an enchanting world of unicorns, fairies, mermaids and other wondrous creatures. 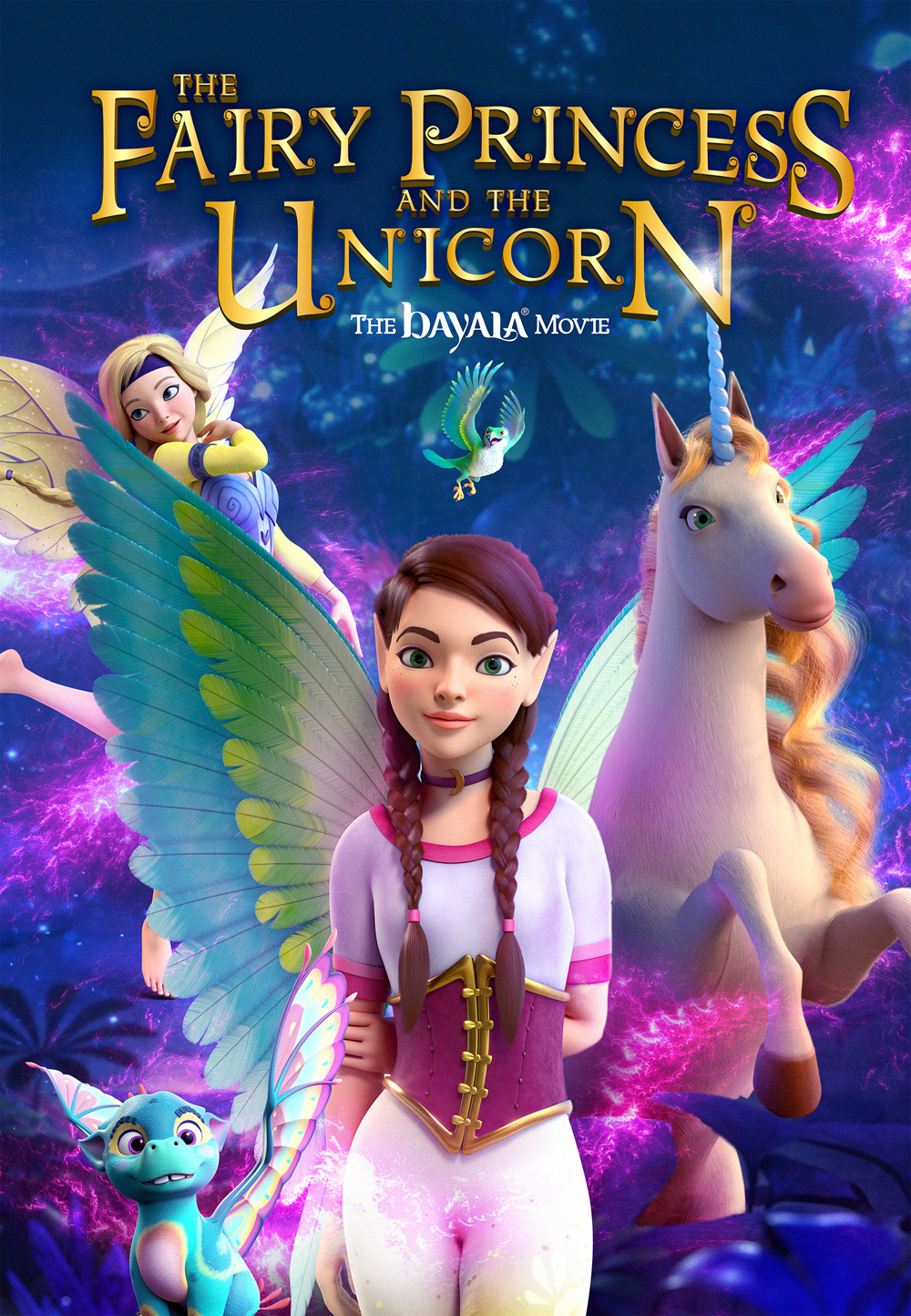 The Fairy Princess and the Unicorn: The Bayala Movie