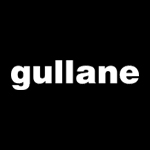 Brazilian filmmaker Walter Salles (Central Station, The Motorcycle Diaries) is partnering with Sao Paulo studio Gullane (Rio 2096) for an animated take on Noah’s Ark, Variety reports from Cannes. This will be Salles’ first animation project and will have a script written by Sergio Machado, adapted from a popular children’s song by Vinicius de Moraes. The film is to be co-produced by Gullane and Salles’ Rio de Janeiro-based VideoFilmes — the filmmaker will oversee the project’s artistic development.

Noah’s Ark will center on two bohemian mice that witness God’s instruction to Noah to save the animals of the earth in mated pairs. While Tito is selected for the Ark, Vivinho ends up on a small, clandestine ark with animals that exist on the fringe of the animal kingdom. Destiny reunites them on Noah’s ship where they battle a raging storm, lack of food and the maneuvers of a tyrannical lion with their capacity for invention, music and poetry. Suzana de Moraes, the songwriter’s daughter, is collaborating with Machado on the story development.

The project is in advanced script development and the producers are currently testing out animation concepts from different artists. The production development is fully financed by investment fund RioFilme, Globo Filmes, film/TV subsidy fund Fundo Setorial do Audiovisual and the co-producing studios. 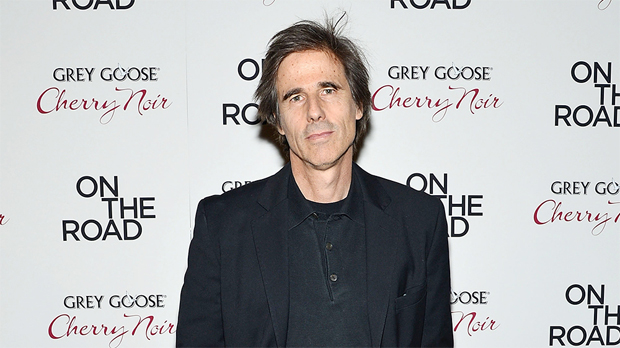