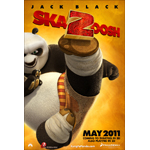 DreamWorks Animation has released the first look at its upcoming feature film Kung Fu Panda 2 with the release of a teaser trailer and poster. 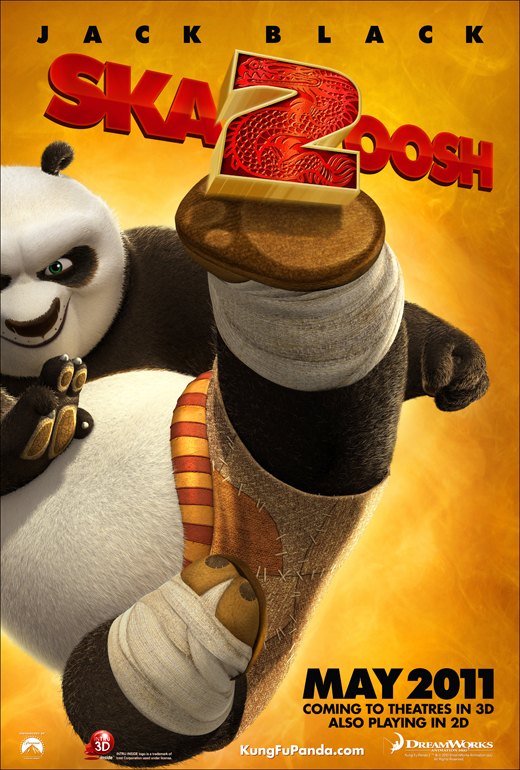 Set for release in May, the film will be released in stereoscopic 3D and is directed by Jennifer Yuh, written by Jonathan Aibel, Glenn Berger and features the voices of Jack Black, Angelina Jolie and Jackie Chan.

Let us know what you think of the trailer in the comments.