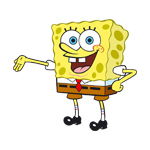 On Thursday, Viacom held its quarterly earnings call, putting a strong emphasis on the success of Nickelodeon animation brands and highlighting plans for feature film and merch expansions for their most popular toons. Viacom CEO Bob Bakish and Nickelodeon Group President Cyma Zarghami discussed these strategies during the call.

Zarghami notably confirmed that a third SpongeBob SquarePants movie is going ahead. Initially announced in 2015, in August of that year showrunner Vincent Waller confirmed the project was in pre-production, with Paul Tibbitt set to return to the director’s chair. The sequel experienced a small bump with the announcement at CinemaCon in late March that it was being pushed from a spring release to a new tentative date of August 2, 2019.

The uproarious underwater cartoon created by Stephen Hillenburg launched in 1999, and proved an immediate success. The TV series is Nick’s highest-rating of all time, and also its most widely distributed. The first theatrical feature, The SpongeBob SquarePants Movie, arrived in 2004 and totted up $140 million at the global box office. A standalone sequel, The SpongeBob Movie: Sponge Out of Water, was released in 2015 and also proved a major success for Paramount, with a worldwide take of $325 million.

The CinemaCon ’17 announcement of a movie for Chris Savino’s top-performing comedy The Loud House was also iterated. No details have been revealed, but the feature treatment is set to be released by Paramount on February 7, 2020.

The execs also vaunted successful TV toon brands such as No. 1 preschool show PAW Patrol and evergreen action-comedy Teenage Mutant Ninja Turtles, which will get a new 2D-animated series titled Rise of the Teenage Mutant Ninja Turtles in Fall 2018. This latest reboot of the popular characters will have “more humor, a younger and lighter feel and all-new dimensions to explore,” per Zarghami’s statement at the network’s upfronts in early March.

The recent launch of the new Entertainment Lab in Burbank was another important talking point for Nick’s impact on the larger conglomerate. Headed by SVP Chris Young, the R&D facility will focus on developing new creative capabilities such as real-time rendering for the studio, and bringing the network’s brands into emerging media spaces including VR/AR. 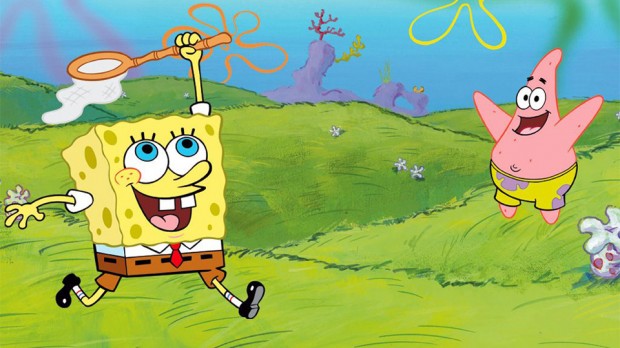