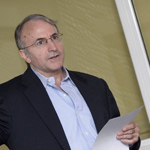 In cooperation with director Alexey Tsitsilin, Lence is set to contribute to the script and also work with storyboard artists on the Russia-based company’s production.

Lence’s credits as a writer and storyboard artist include Beauty and the Beast, A Bug’s Life, Home on the Range, Toy Story, Tinker Bell and Shrek.

He teaches history of story for animation at California Institute of Arts and ORT Uruguay University.

The third film in the Snow Queen series sees Gerda set out to find her parents and reunite her family. 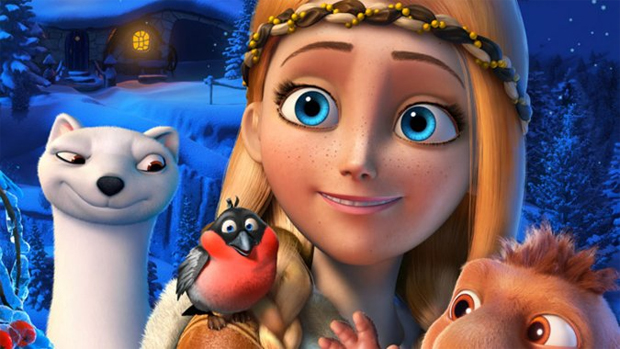