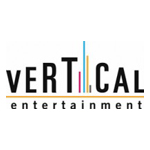 New arrival Vertical Entertainment has picked up the U.S. distribution rights to Russian studio Wizart’s 3D animated feature The Snow Queen. Loosely based on the Hans Christian Andersen’s fairy tale, the movie centers on a brave girl who embarks on a journey to save her brother from the clutches of the evil Snow Queen. Produced by Timur Bekmambetov (Wanted, Abraham Lincoln: Vampire Hunter).

The CG-animated feature is directed by Maxim Sveshnikov and Vlad Barbe, from a script by Barbe and Vadim Sveshnikov. The feature is produced by Yuri Moskvin, Vladimir Nikolaev,  Olga Sinelshchikova, Sergey Rapoport, Alexander Ligay and Bekmambetov.

The feature was released in Ukraine, Brazil, South Korea, Israel, Turkey, UAE, Latvia, Lithuania and Estonia earlier this year. The team at Wizart Animation are already working on the film’s sequel titled The Snow King, which centers on the exploits of one of the first pic’s characters, a troll named Orm. The studio is also producing a comedy titled Sheep n Wolves, slated for the winter of 2014. The storyline centers on a selfish wolf called Grey, who wakes up one morning as a ram and has to learn to live among a flock of sheep. 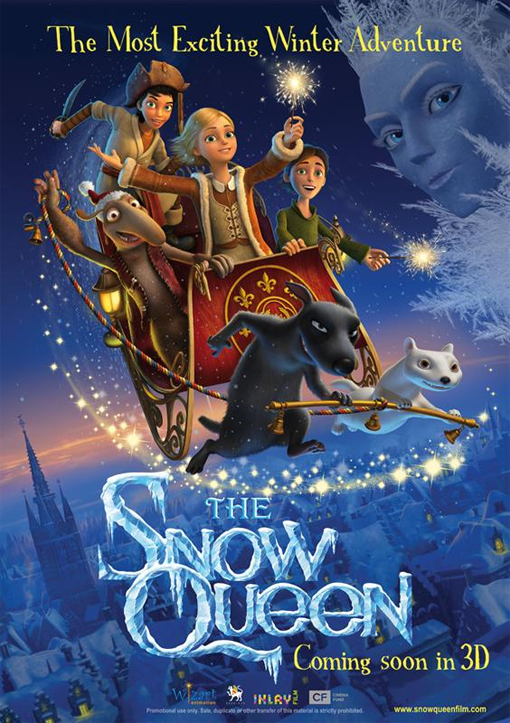