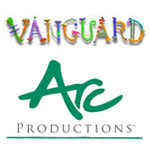 Vanguard Animation (Space Chimps, Valiant) is partnering with Arc Prods. (formerly known as Starz Animaton) on its next CG 3D movie, an animated heist movie titled The Nut House. The pic, which will begin production this January, will be directed by Ross Venokur and John Rice, from a script by Venokur. SC Films will handle the film’s worldwide distribution. Animation veteran John Williams (Shrek movies, Space Chimps) will co-produce the movie with Kung Fu Panda director John Stevenson.

The plot centers on a group of feisty forest critters, led by ex-con squirrel Franky and his assistant porcupine, Cody, who plan the heist of the century—breaking into the high-security packaging plant of Nut House Nuts.

“Ross Venokur has written a terrific script which we think can be the foundation of a new animated film franchise,” says Williams. 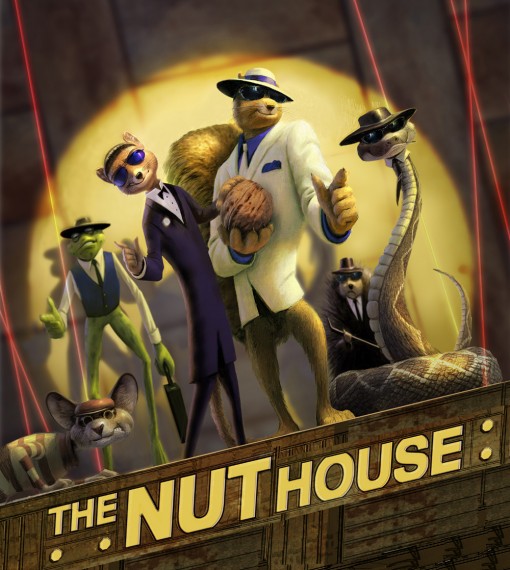