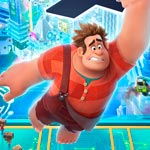 The new spot for Disney’s upcoming CG sequel Ralph Breaks the Internet: Wreck-It Ralph 2 takes down the wire with Ralph (John C. Reilly) and Vanellope (Sarah Silverman) as they upload to the internet — and gives us a glimpse of what they do when they get there. A new poster was also revealed over the weekend.

As the first movie was loaded up with video game character cameos, this one reimagines a physical-digital world occupied by tweeting Twitter birds, a towering Google tower, and the studio’s own brand hub, Oh My Disney — where Vanellope gets on the wrong side of some Star Wars storm troopers and has to hide out with the Disney Princesses. Also in the new spot: Ralph gets some trend-making tips from Yesss (Taraji P. Henson), the algorithm behind BuzzzTube. 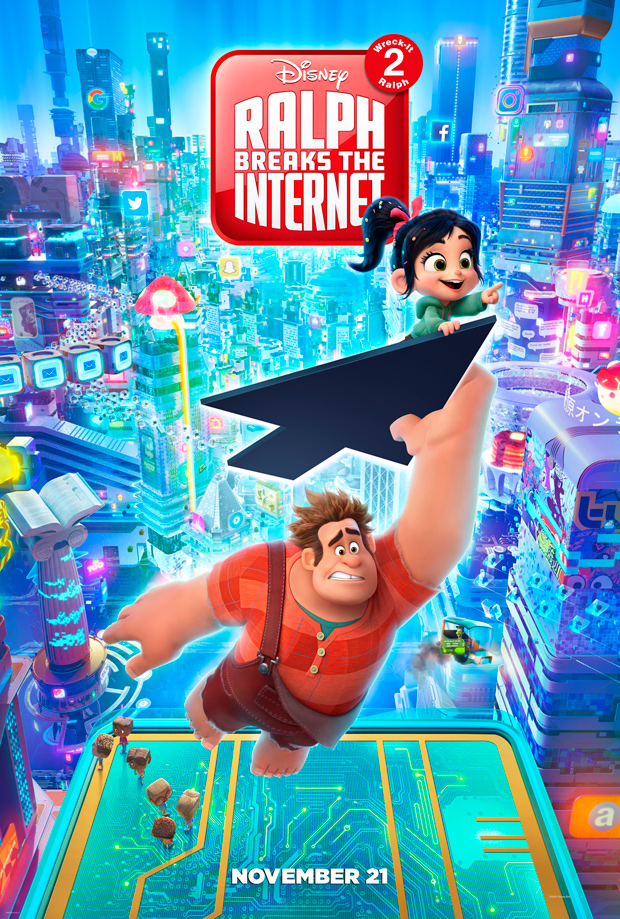