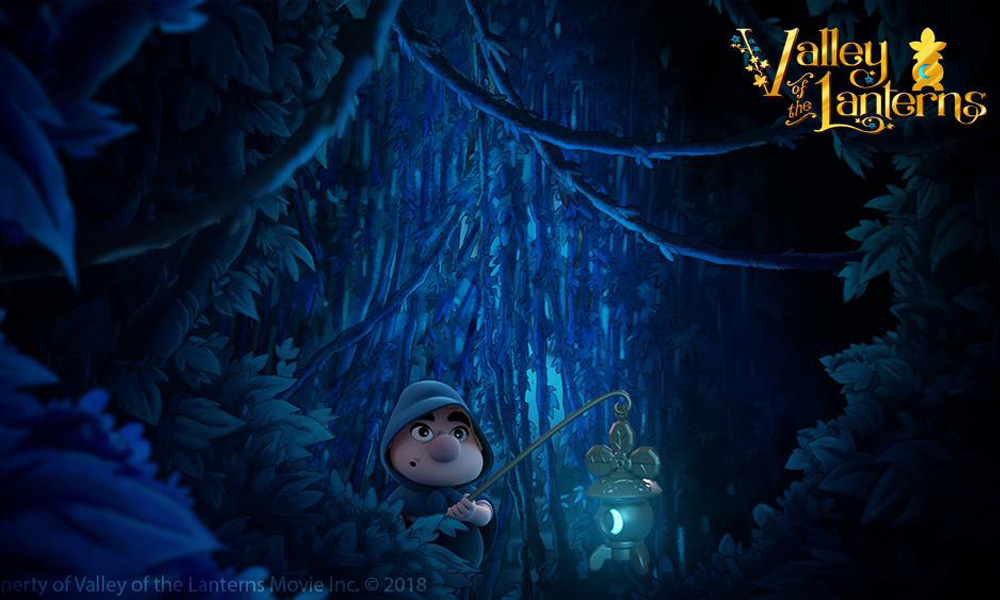 Valley of the Lanterns

International sales/distribution outfit YTINIFNI is ready to launch a new, distinctly styled CG family fantasy worldwide with the European Film Market debut of Valley of the Lanterns. Produced by Calgary-based indie New Machine Studios, the story centers on a grandmother who must choose between her own past and her family’s future. 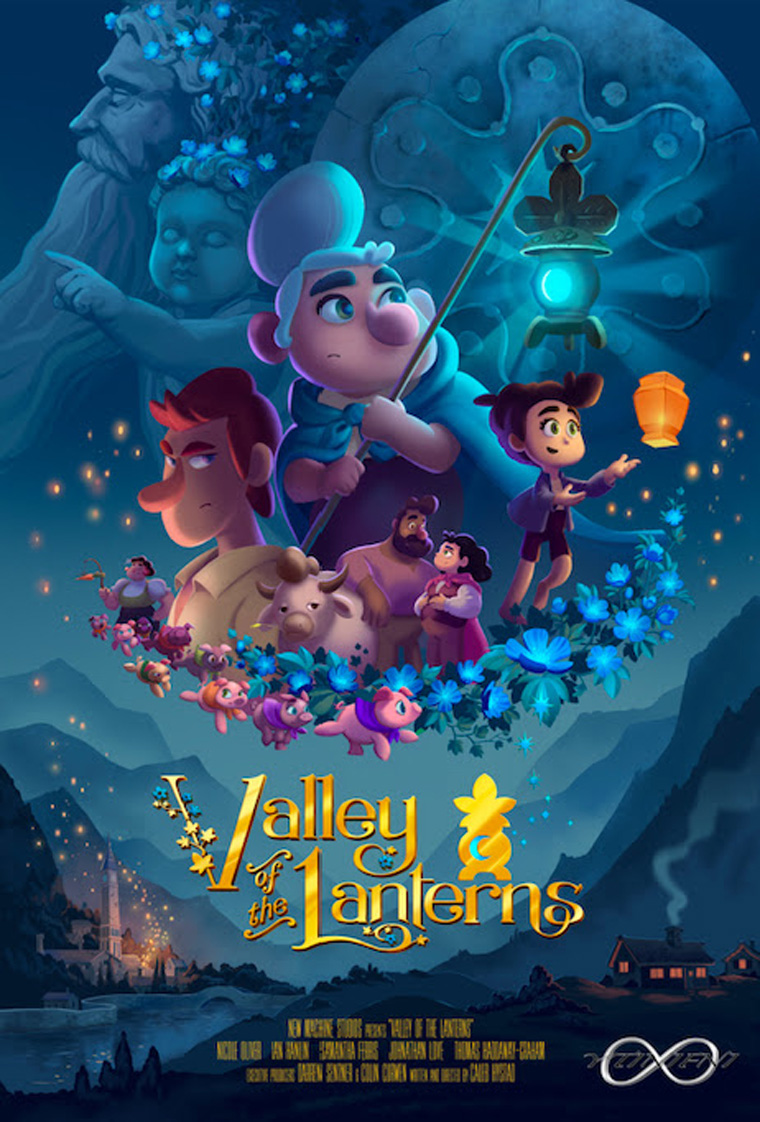 Valley of the Lanterns