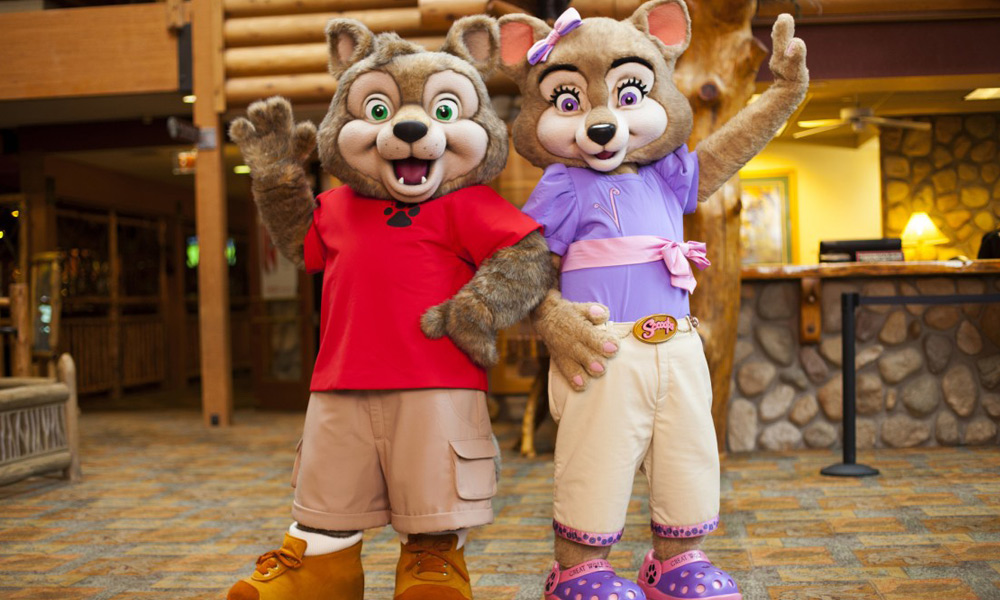 Great Wolf Resorts is taking its beloved woodland characters and bringing them to life in new and exciting ways. Production is underway on a new animated project titled The Great Wolf Pack, which will be the tentpole project under the newly launched entertainment umbrella, Great Wolf Entertainment.

“Millions of families interact with our characters every year at our resorts, and it seems like a natural opportunity to expand that beloved resort experience into filmed content that can be enjoyed anywhere,” said Brooke Patterson, Senior VP, Brand Experiences. “We are excited to work alongside this talented team of artists and storytellers who we’ve entrusted to bring these characters to cinematic life.”

Producer Julia Pistor (The SpongeBob SquarePants Movie, The Rugrats Movie) is set to executive produce and Kent Redeker (Doc McStuffins, Higglytown Heroes) will executive produce and write the project, which is due out early 2022. The Great Wolf Pack will be directed by Chris Bailey (Garfield: The Movie), who leads a production team from award-winning animation studio Six Point Harness, which produced the animation for Oscar-winning animated short film Hair Love.

The Great Wolf Pack follows the famed five woodland animals – Wiley Wolf, Violet Wolf, Oliver Raccoon, Sammy Squirrel and Brinley Bear – who were chosen by the Great Wolf Spirit to form and become the Great Wolf Pack. Using the power of a fantastical geyser, the Pack are magically transported to whimsical worlds where various challenges and dilemmas await, and only the power of the Pack can solve. By joining together in friendship and combining their unique talents and flaws, they will face and overcome the challenges that come their way.

“When I was approached to create a world for the Great Wolf Lodge characters to live and play, I thought back to my childhood, and felt excited to create stories that hopefully children will imagine themselves being a part of,” said Redeker. “We have such fabulous stories to tell with these characters, and I believe these stories will allow children to have a deeper connection with the Great Wolf Pack and further enhance the character experience at the resorts.”

“I am thrilled to be part of this team that Great Wolf Entertainment has put together for this project,” Bailey added. “The whimsical cast of family-friendly characters and the mysterious worlds found in their forest provides countless opportunities for adventure.”

Great Wolf Entertainment is also developing a slate of 10 additional short-form animated projects that will delve deeper into the characters’ backstories and follow them on multiple adventures. To supplement the on-screen content, they are also producing five children’s storybooks which will be available in both print and digital versions. The upcoming slate of projects is rooted in Great Wolf Resorts’ mission of bringing joy to families, and doing so with positive messaging such as teamwork, diversity, inclusion and striving to do what is right. 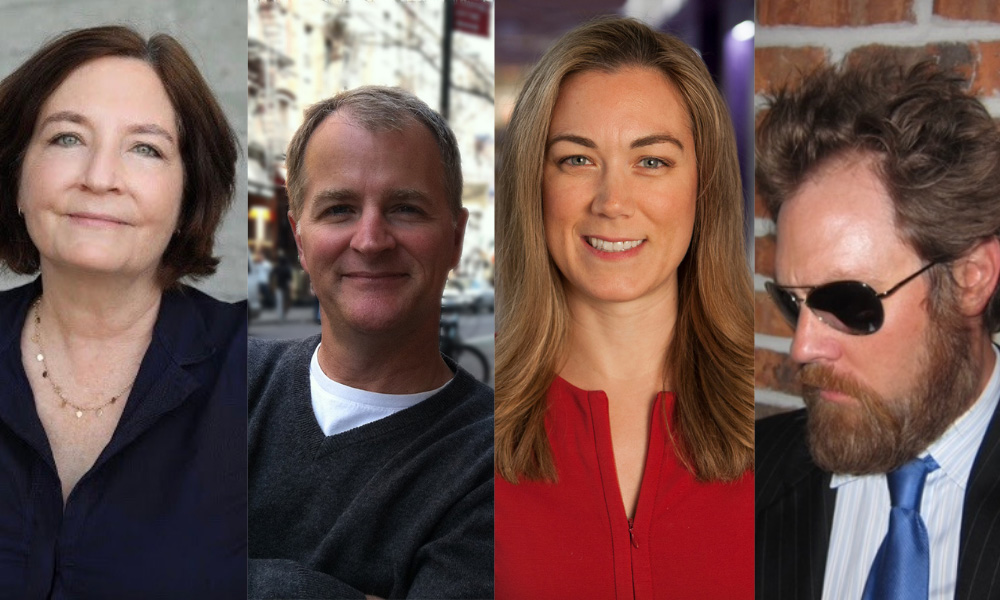