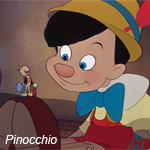 It’s been a heavy news period regarding Warner’s upcoming live-action adaptation of Pinocchio and Disney’s Sleeping Beauty. First up, director Tim Burton has expressed interest on Warner Bros.’ take on Pinocchio, and he seems to want Robert Downey, Jr. to play the wooden boy’s dad Geppetto, according to The Hollywood Reporter. The pic is written by that master of whimsy, Bryan Fuller (Pushing Daisies, Wonderfalls). The project shouldn’t be confused with Shawn Levy’s upcoming The Three Misfortunes of Geppetto for Fox, which also centers on the puppetmaker, but focuses on a missing love interest. 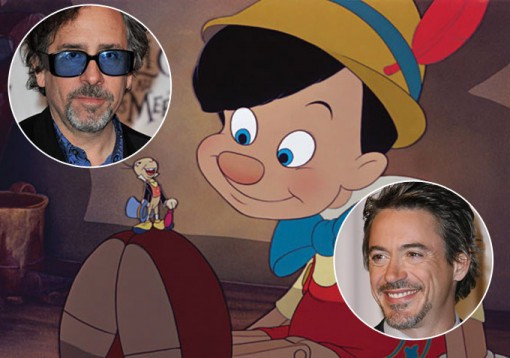 Meanwhile, over at Disney, there seems to be more developments on the live-action movie focusing on Sleeping Beauty’s scary villainess Maleficent. Deadline.com reported that Robert Stromberg will direct the movie which fills us on the backstory of the much-maligned witch (shades of the musical Wicked here!) Angelina Jolie has been attached to star as Princess Aurora’s number-one foe. Stromberg is the Oscar-winning production designer of Avatar and Alice in Wonderland. This will mark his feature-directing debut. Interestingly enough, Tim Burton was originally rumored to direct the revisionist fairy tale, but he moved on to other projects. One thing’s for sure, at the very least, the movie is going to look amazing. 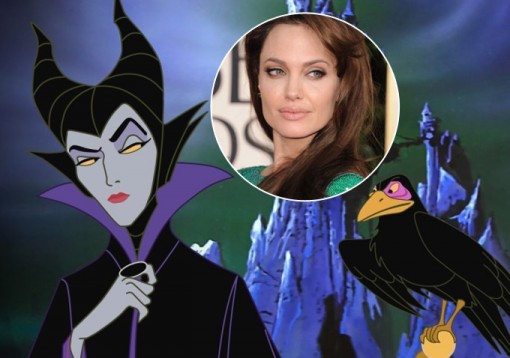