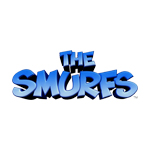 Sony Pictures Animation has announced that its “Untitled Animated Smurfs” feature project has been slated for global release March 31, 2017, taking advantage of the family-friendly Easter and Spring Break window. The film will be a brand new, fully animated take on Peyo’s little blue dudes who in recent years grossed over $900 million worldwide in their live-action/CG hybrid feature franchise.

“Smurfs” is being directed by Kelly Asbury (Shrek 2, Gnomeo & Juliet), produced by Jordan Kerner (Charlotte’s Web, The Smurfs) and co-produced by Mary Ellen Bauder (Hotel Transylvania). The official title and voice cast announcements are expected to be unveiled in the coming months.

You can read more about the project http://bit.ly/1NhogDH Kelly Asbury’s official production blog. 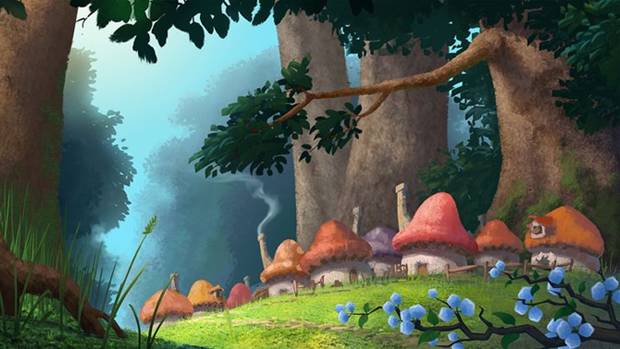