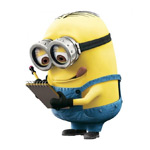 Mark your calendars, Minion fans! The upcoming movie featuring the little yellow guys from the Universal/Illumination hit movie Despicable Me will be released on December 19, 2014.

The spinoff movie will be produced by Illumination head Chris Meledandri and Janet Healy and will be co-directed by Pierre Coffin and Kyle Balda, with a script by Brian Lynch (Puss In Boots, Hop). The pic will be exec produced by Chris Renaud, who co-directed the original.

The original Despicable Me pic was released two years ago and grossed $543 million worldwide, and the sequel Despicable Me 2 is slated for a July 3, 2013 opening. 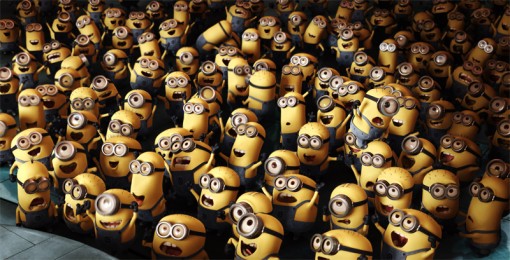