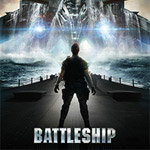 As many had predicted Universal’s costly Battleship was sunk by Disney/Marvel’s The Avengers this past weekend. For the third week in a row, The Avengers sat atop the box office, bringing in $55.1 million domestically (with a $457 million cume domestically). Meanwhile, Battleship ($25.3 million), The Dictator ($17.4 million), Tim Burton’s Dark Shadows ($12,8 million) and What to Expect When You’re Expecting ($10.5 million) rounded up the top five in theaters.

Directed by Peter Berg, the costly Battleship has already grossed $226.8 million overseas. However, the Hasbro pic needed a strong U.S. performance to offset its $209 million production costs, which exclude marketing dollars. Meanwhile Sony/Aardman’s stop-motion family feature, The Pirates! Band of Misfits sat tight at the No. 10 spot with an estimated $1.4 million at the U.S. box office, bringing its domestic take to a respectable $25.3 million. 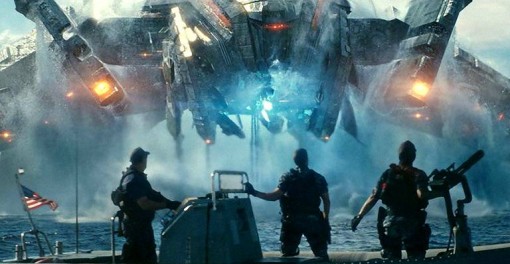 Next week (May 25), audiences in select cities will able to check out Disney/UTV’s Indian animated feature Arjun: The Warrior Prince in theaters. The handsomely animated 2D feature centers on a mythological Indian hero and follows the evolution of the hero from a young boy to a warrior. The pic is directed by Arnab Chaudhuri and produced by Ronnie Screwvala and Siddharth Roy Kapur, based on a script by Rajesh Devraj.