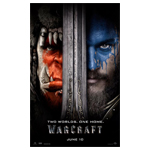 Directed by Duncan Jones (Moon, Source Code), who also wrote the script with Charles Leavitt and Chris Metzen, Warcraft is set in the medieval-inspired high fantasy world of Azeroth, which stands on the brink of war as its human civilization faces an invasion by orcs fleeing their dying world of Draenor. As a gateway known as the Dark Portal opens to connect the two worlds, both races are desperate to avert their destructive fates. 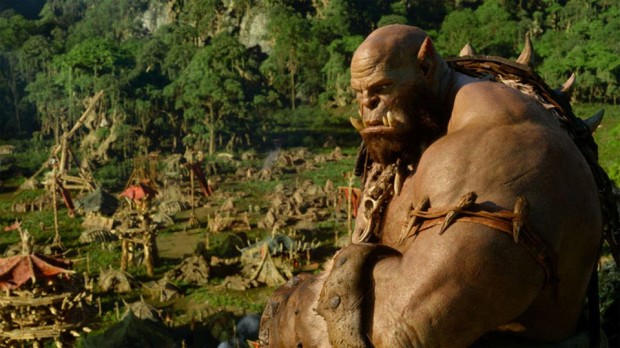