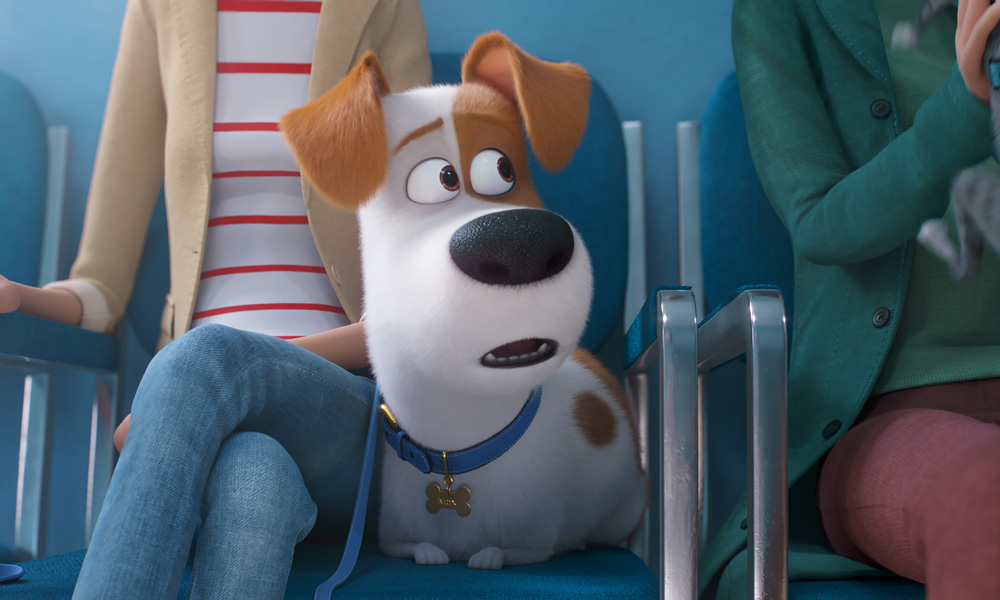 The first official trailer for Universal Pictures/Illumination Entertainment’s The Secret Life of Pets 2, dubbed the “Max Trailer,” follows the canine star on a walk of lies to the dreaded vet’s office, where we are given a glimpse into the neurotic animal minds of his fellow patients in the waiting to see a behavioral disorder specialist. The highly anticipated sequel to the 2016 box-office hit — the fifth-highest-grossing original film of all time worldwide.

Plot details have not been reveals, but the film will continue to relate the adventures and hijinx that house pets get up to after their owners leave for the day. Patton Oswalt takes over as the voice of Max for this outing, starring along with Lake Bell (Chloe), Hannibal Buress (Buddy), Dana Carvey (Pops), Harrison Ford, Tiffany Haddish, Kevin Hart (Snowball), Pete Holmes (Chuck), Garth Jennings, Ellie Kemper (Katie), Nick Kroll (Sergei), Bobby Moynihan (Mel), Jenny Slate (Gidget) and Eric Stonestreet (Duke). 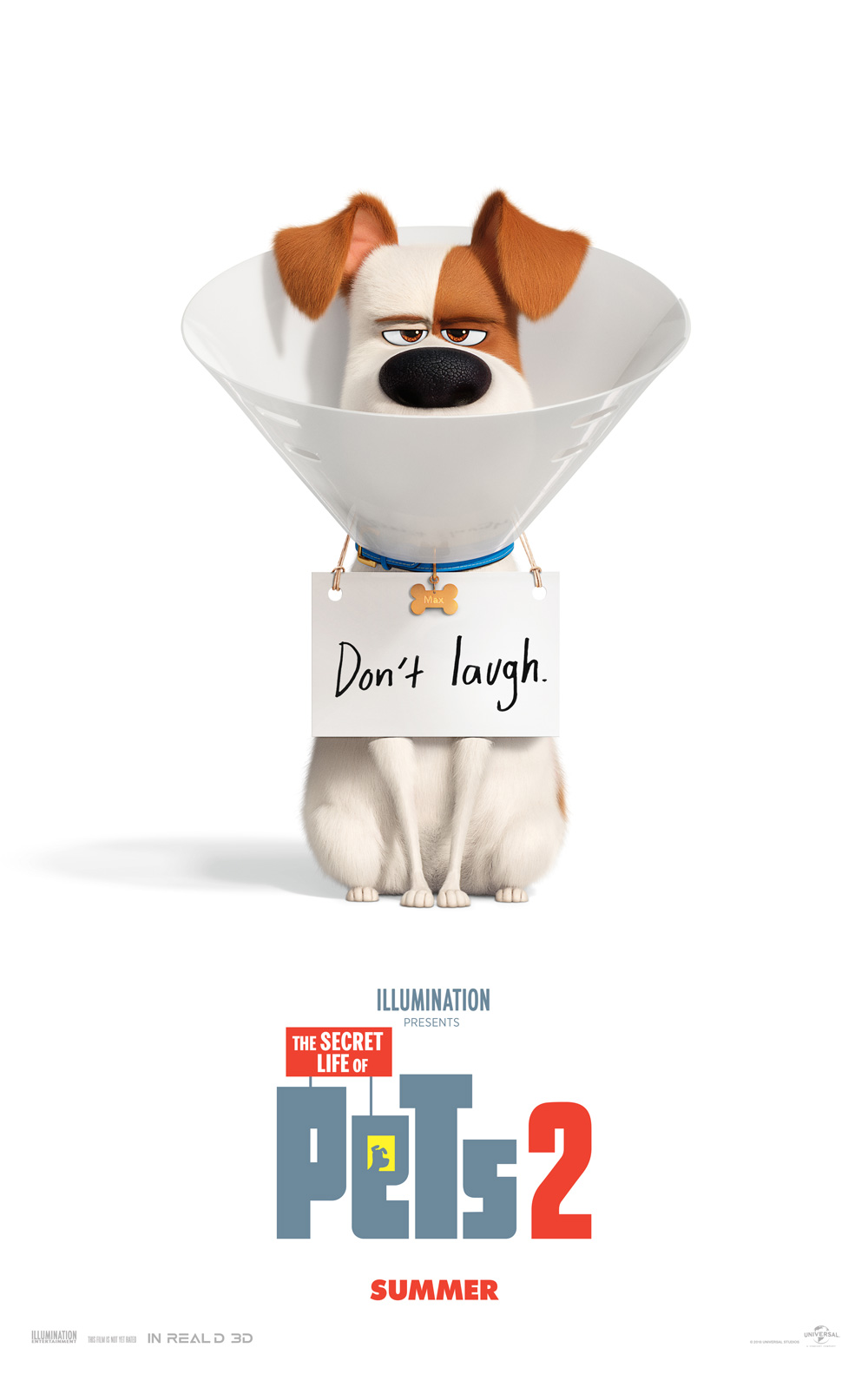