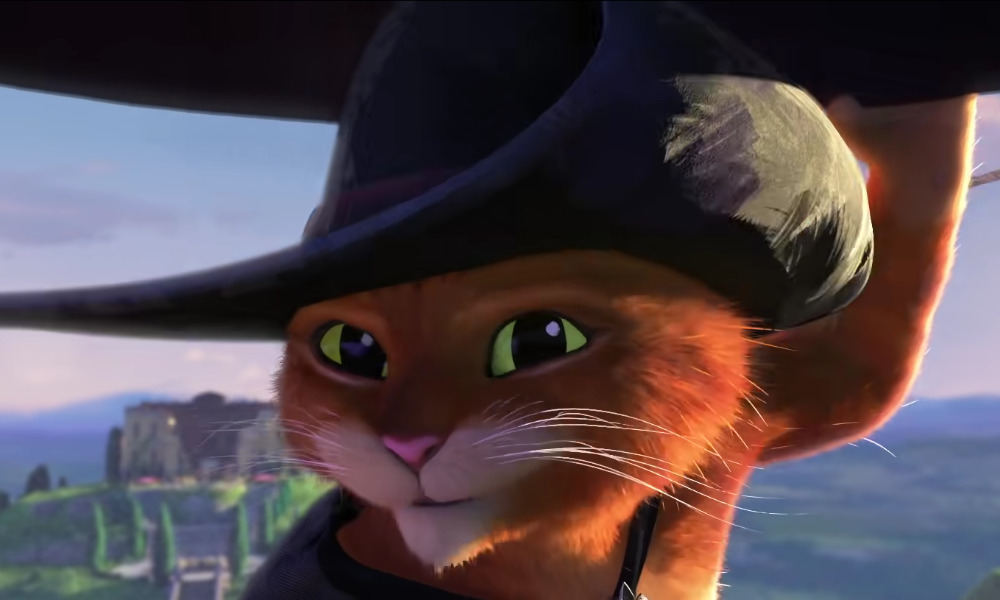 Shrek’s swashbuckling Cat-anova will be milking a few more months out of his ninth life, with Universal Pictures pushing the release date for Puss in Boots: The Last Wish to a Christmas release on Wednesday, December 21. The long awaited DreamWorks Animation sequel had previously been slated for September 23.

Puss steps into the boots of Illumination’s untitled Super Mario Bros. movie, which is now coming down the pipe in time for Easter on April 7, 2023. The date shifts are reckoned to be a strategic bid to maximize family audience appeal around the holidays and repeat the success of Sing 2, which after multiple COVID-related delays opened at Christmas 2021 in the U.S. and became the year’s  highest-grossing animated movie ($403.8M).

Puss in Boots:The Last Wish is being directed by Joel Crawford and produced by Mark Swift, who brought The Croods: A New Age to the screen. The sequel to 2011’s hit spin-off finds Puss in Boots  (voiced again by Antonio Banderas) discovering that he has burned through eight of his nine lives, and must embark on his grandest quest yet — with more than a little help from Kitty Soft Paws (Salma Hayek) and ebulient pup Perro (Harvey Guillén) — to find the Wishing Star and restore his lives.

The action-comedy is being directed by Teen Titans Go! producers Aaron Horvath and Michael Jelenic, written by Matthew Fogel (Minions: The Rise of Gru) and produced by Illumination founder/CEO Chris Meledandri and Nintendo’s Shigeru Miyamoto.