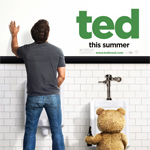 Seth MacFarlane’s crude and cuddly teddy bear Ted will return to theaters with Ted 2 set for release from Universal Studios on June 26, 2015. Last year’s original Ted proved a hit for the studio, raking in over $50 million its opening weekend (thank you very much, Family Guy fans) and eventually becoming the 12th highest-grossing film of the year and the highest-grossing original R-rated comedy of all time, according to Variety.

MacFarlane will once again co-write (with Alec Sulkin and Wellesley Wild), direct and co-star as the voice of the saucy stuffed animal—Mark Wahlberg, who plays Ted’s best buddy and the now grown-up kid who wished the bear to life, is also returning for the sequel. MacFarlane will also serve as producer on the live action/CG flick with Bluegrass Films’ Scott Stuber and John Jacobs and Jason Clark. 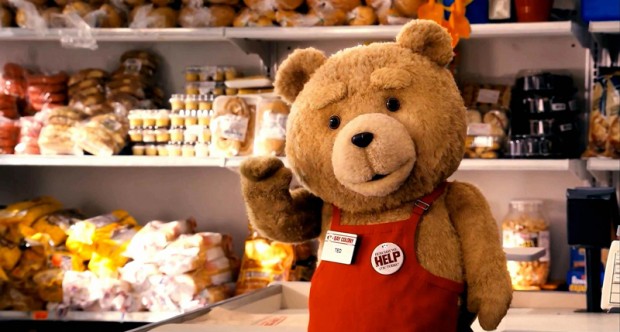