Universal Pictures has bought French animation studio Mac Guff Ligne for Illumination Entertainment, according to Deadline.com. Illumination and Mac Guff worked together on CG-animated features Despicable Me and Dr. Seuss’ The Lorax. The Paris-based studio will be renamed Illumination Mac Guff and will work exclusively on Illumination’s fully CG movies such as the Despicable Me sequel and live-action/animation hybrid movies.

Jacques Bled, one of the founders of Mac Guff, and Janet Healy, France-based producer of Despicable Me, will serve as co-presidents of Illumination Mac Guffe. The duo will report to Illumination head Chris Meledandri. Robert Taylor and Barbara Zipperman will serve as other key execs. 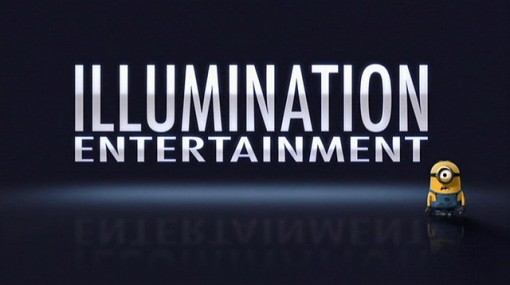 Mac Guff Ligne’s vfx business will remain independent of this deal. Illumination’s upcoming movies include the Despicable Me sequel, Ricky Gervais’ Flanimals, a movie based on the Uglydoll toys and Tim Burton’s stop-motion Addams Family movie.