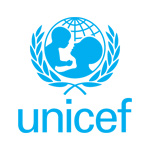 UNICEF is launching a new animated series meant to bring attention to the youngest victims of the Syrian refugee crisis, Unfairy Tales. Created by ad agency 180LA, the videos chronicle real children’s journeys from Syria by juxtaposing stunning animation with terrifying narrations of the terrible events wrought by this globally impactful humanitarian disaster.

The campaign will officially launch with the first story, Malak and the Boat, which will premiere at the Supporting Syria & The Region donor conference in London on February 4. The event is co-hosted by world leaders of the U.K., Germany, Kuwait, Norway and the United Nations. More than 70 countries, international organizations, NGOs, civil society and private sector attendees are expected.

Malak and the Boat tells seven-year-old Malak’s harrowing story of his journey across the Mediterranean seeking shelter from the Syrian conflict. Visual design company House of Colors built a custom animation algorithm for the film that gives the waves a stylized, almost autonomous behavior as if the sea were a sentient thing.

UNICEF will unveil a second film, Ivine and Pillow, in March as part of its #NoLostGeneration campaign to mark the five year anniversary of the Syrian conflict. All stories will roll out across UNICEF’s global regions in French, Spanish and Arabic translations.

Currently, 2 million children are living as refugees or are on the run in search of safety. UNICEF’s figures show 8 million Syrian children inside and outside of the country are in need of humanitarian aid. 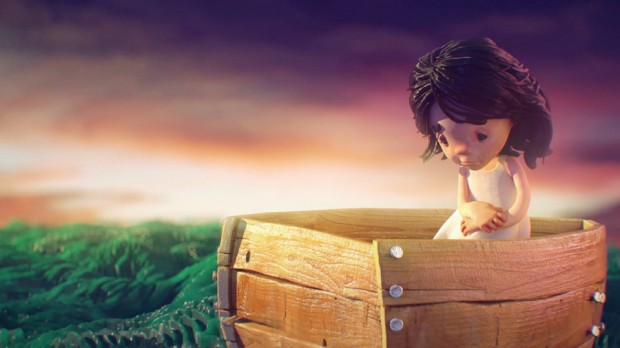 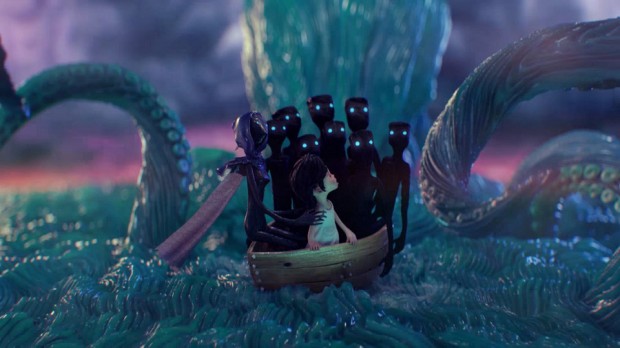 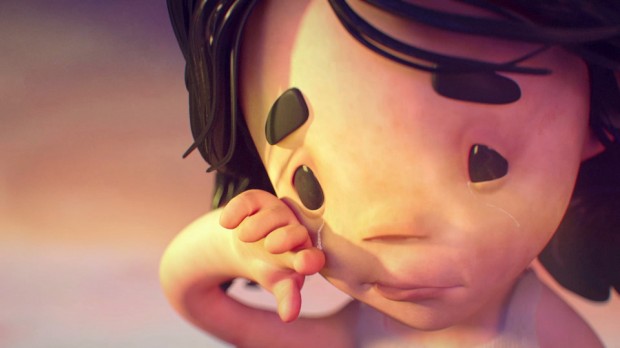 You may also like...
Related Topics:180LA, Ivine and Pillow, Malak and the Boat, Unfairy Tales, Unicef