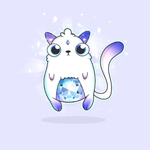 Blockchain was a major new presence at this year’s Game Developers Conference, in booths, meetings and panels. CEOs of successful startups recounted how hard it is to get a game project funded nowadays, and how they managed it with blockchain. Primary uses of blockchain included using it for game environments, in-game items, secure communications, or to issue the electronic money known as cryptocurrency.

Blockchain is a communications protocol using military-level encryption for security. It has two basic features: a) it creates data in blocks that are chained, or linked together permanently, so they cannot be erased; and, b) an online community checks new entries and rejects forgeries or any0ne trying to crash the system. The first blockchain system was Bitcoin in 2009, which issued cryptocurrency — electronic coins or tokens that were stores of value and could be bought or sold. Because each such coin is in a widely-spread permanent record, it cannot be counterfeited.

A newer version of blockchain, Ethereum, was started by a Swiss company in 2015. It is much faster than Bitcoin and allows building software applications on top of it for creating and buying coins, storing records, communications, building video game environments and characters, community formation, and many other functions. Ethereum is presently the dominant platform relevant to video games, although new ones are being created.

Booths and panels at the GDC featured successful companies using blockchain for gaming. It appears they used one or more of the following 10 approaches:

1. Reference blockchain to attract initial investors. Since blockchain is such a hot topic right now, the mere mention that a company will be using it can motivate people to invest, either as individuals or as groups via crowdfunding. As an example, when Active Games LLC announced it would create a blockchain-based game, Lordmancer 2, as well as issue cryptocurrency called “Lord Coins,” it received over $100,000 in initial funding from 136 investors.

2. Fund the game with an ICO. An Initial Coin Offering consists of creating a new issue of coins or tokens, usually based on the Ethereum blockchain system, which are then freely tradeable. It differs from an IPO (Initial Public Offering) for a company issuing stocks, in that coin buyers do not own a part of the company. A portion of the coins (20% is common) is set aside for founders and for financing software design, marketing, and other forms of development. Coins are often offered in higher numbers and lower initial values than stocks. For instance, Decentraland, billing itself as the “first VR world tied to the blockchain,” issued 2.8 billion of its MANA coins at about $0.08 each on 11 April, 2018. Within two days, it had a market cap of $89 million, from about 18,000 coin purchasers. Companies often do a “pre-ICO sale” of coins at discount; Decentraland sold $25 million of MANA at about $0.02 each, so many early investors made a considerable profit. Coins such as MANA are first bought and sold via an intermediate step of acquiring Ethereum coins, (called “ether” and abbreviated as ETH), which can then be turned into fiat or conventional currency such as US dollars.

3. Sell in-game items. The creation and sale by the publisher of in-game items, called in-game purchases or IAPs (In-App Purchases), represents a market worth over $50 billion dollars, which funds hundreds of F2P (Free to Play, also called “freemium”) games. Such games cost little or nothing to enter, but gameplay depends on purchasing virtual goods such as skins (custom uniforms or appearances for avatars, weapons, interfaces, etc.) and game levels, as well as virtual clothing, jewelry, weapons, vehicles, and (in-game) real estate. Existing games have used their own digital currencies in the past, which are generally limited to one game and are one-way or non-fungible — that is, they cannot be turned back in for cash.

Blockchain can enable the purchase of in-game items with coins that can be converted back into fiat or “real” money. In addition, such items could be used for multiple games. IAPs nowadays can be very expensive, with limited-edition weapons costing thousands of dollars. Each such item is usually limited to one game, and may disappear if the game gets a new version. Gamers hate spending this kind of money repeatedly for several games, so the ability to buy an item once and use it across games is very attractive.

A prominent company for exchanging virtual assets is WAX, Worldwide Asset eXchange, from the founders of OPSkins, the world’s biggest digital item trading market. WAX provides an infrastructure that enables selling and buying like eBay, by displaying pools of items and best prices. It focuses on the 400 million users that buy and sell skins, and uses another feature of blockchain, smart contracts, to automatically and securely handle such transactions. A growing high-end skins market is for eSports that have thriving fan communities, such as Counter-Strike: Global Offensive, H1Z1 or Dota 2. eSports issue “limited edition” skins during games that become highly collectible; a recent list of H1Z1 digital items include a Hizzy Tux T-Shirt ($7,027) and a Midnight Freerunner Helmet ($6,500), as well as animated movements called Emotes such as Pelvic Thrust ($166) and We’re Not Worthy ($133). High-end digital items carry the same panache in a game that a gold Rolex Daytona might have at a Beverly Hills party.

4. Sell unique art pieces with provenance. A game company’s artists and animators can create game-independent collectibles and sell them on a blockchain-enabled site. Such sites resemble an art gallery — they allow members to buy items with the assurance that a) they are genuine; and b) they can be unique. Providing proof of authorship, called provenance, has been a problem — thousands of pricey works of real-world art bearing signatures of Picasso and Dali are phonies. Past attempts at provenance included Joe Barbera’s attachment of one of his hairs to each collectible Hanna-Barbera animation cel to provide DNA proof of authorship.

A blockchain site can easily provide such provenance for a worldwide audience and secure purchases via cryptocurrency. The best-known blockchain game for collectibles right now is CryptoKitties, by Axiom Zen, which offers unique digital “cats.” They can be bought and “bred” with each other to produce additional distinctive digital critters for sale or retention. Many cost hundreds of dollars; the most expensive one so far, called Genesis One, sold on December 2, 2017 for $111,150. The site logged over $15 million in sales within two weeks. A similar site for unique 3D characters is BLOCKv, which enables the creation of “smart” items that are protected and traded, for use in Virtual or Augmented Reality worlds, mobile apps, or websites. It launched in November,2017 and had a market cap of over $50 million by April, 2018.

5. Collect commissions on other items. Game publishers can charge commissions on items that appear in a game area but which they do not own, during player trades or interactions. For instance, Second Life charges 5% on items a player sells, including weapons and skins. Such items may have been created by the player (using 3D tools including Maya or Blender), or have been bought previously. CryptoKitties charges a “birthing fee” when a user mates two digital cats to produce an offspring; that fee was recently $6.69.

You can learn more about the opportunities of this niche at Blockchain Gamer Connects in San Francisco, presented by Super Game Chain May 14-16, 2018. www.pgconnects.com/sanfrancisco 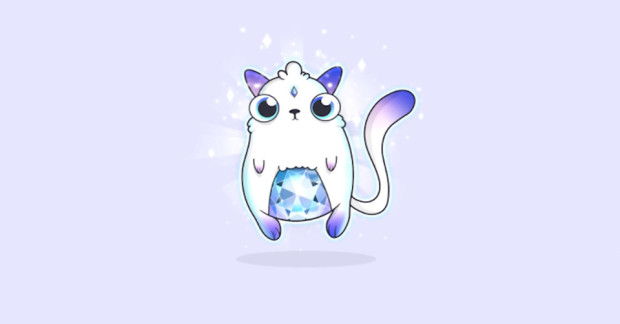 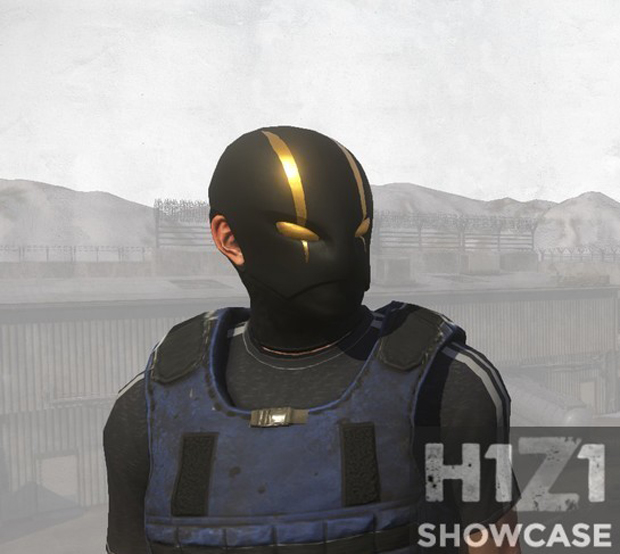 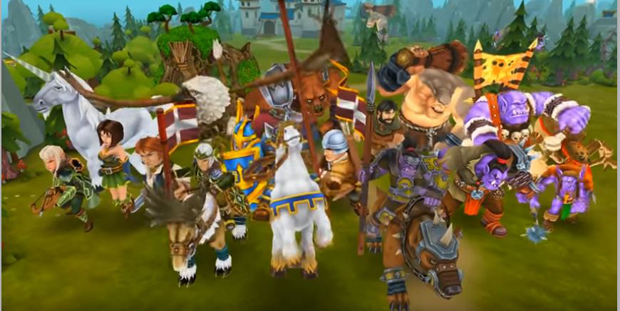 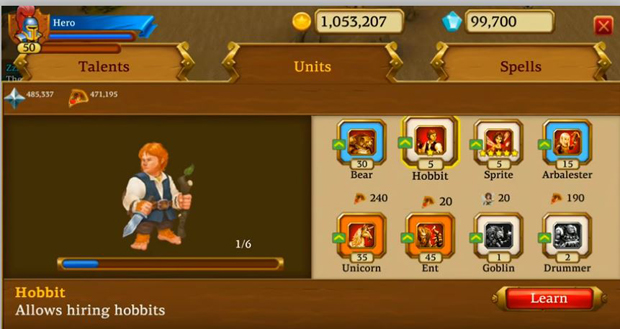