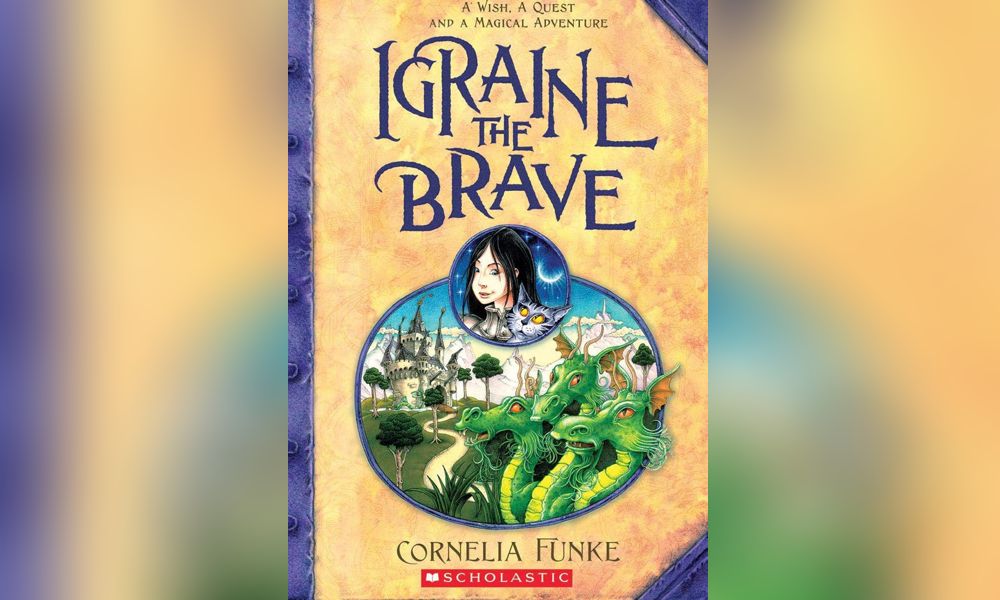 Cornelia Funke’s magical fantasy novel Igraine The Brave is coming to theaters! Oscar-winner Volker Engel, Gesa Engel and Lucia Scharbatke of Uncharted Territory are to produce together with Ulrich Schwarz and Sven Pannicke of RISE PICTURES. Igraine will be Funke’s latest hero to make the leap from page to screen, following the award-winning German author’s Dragon Rider and Inkheart tales.

Igraine The Brave will be directed by Holger Tappe (Happy Family 1 + 2, Animals United) and Volker Engel. ”Disney Legend” Andreas Deja, who has more than 30 years of experience as a supervising animator at the Walt Disney Company (The Lion King, Lilo and Stitch, Aladdin, Beauty and the Beast), will serve as animation consultant for the production. Jane Ainscough has written the screenplay, with Grammy winner Alexander Geringas delivering the music score.

RISE | Visual Effects Studios will be responsible for some of the 3D animation – as they were for the adaptation of Dragon Rider – and will establish a new RISE animation set-up in Munich for this and further projects to come. L.A.-based Robyn Klein and Jeremy Ross are on board as international co-production partners (If Anything Happens I Love You, shortlisted for the animated short Oscar). World sales are being handled by GFM Animation Ltd. in London.

Igraine The Brave tells the story of 12-year-old Igraine, the only one in her family who is not interested in magic, but is instead pursuing a headstrong plan to become a knight. Just when her brother accidently turns their parents into pigs, their beloved home Pimpernel Castle is besieged by the knight Rowan Heartless and his master, Osmond the Greedy. They plan to steal her family’s singing books of magic to become all-powerful. Now it is up to Igraine to save her family – even if it means facing giants and three-headed dragons. 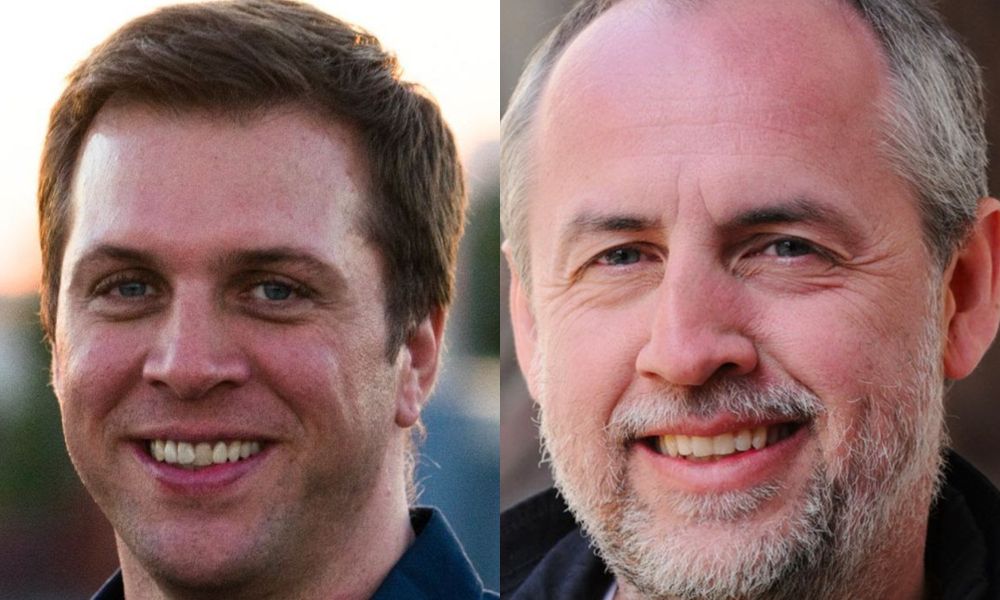 This project will see Volker and Gesa Engel relocating to Germany with their company Uncharted Territory after more than 20 years in Los Angeles. Volker Engel founded the company with his partner Marc Weigert in 1999 after winning an Oscar for Best VFX for his work on Independence Day. Since then, the company has successfully produced for major studios including Sony Pictures and 20th Century Fox, and co-produced with broadcasters such as SyFy and BBC. Their feature co-producer and VFX supervisor credits include global blockbusters Independence Day – Resurgence (2016), White House Down (2012) and 2012 (2009). Volker Engel and Marc Weigert also received an Emmy for their work on the three-part miniseries The Triangle (2005).

Gesa and Volker Engel will open the German office of Uncharted Territory in Nuremberg and run the company with producer Lucia Scharbatke, formerly of Kaamos Film. Other adaptations and original stories for animated and live-action feature films and series are in development, including more material based on books by Cornelia Funke.

Igraine The Brave is the second major international animation production for RISE PICTURES after Dragon Rider. In addition, Stowaway – a spectacular sci-fi adventure from director Joe Penna starring Academy Award nominees Anna Kendrick and Toni Colette as well as Daniel Dae Kim and Shamier Anderson – was produced by RISE PICTURES, XYZ Films (U.S.) and augenschein Filmproduktion, and will soon be released by Wild Bunch in German cinemas and around the globe on Netflix.