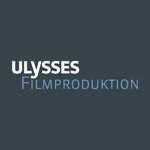 Just days after the release of its animated family flick Two by Two in the U.K. and Ireland, Hamburg-based Ulysses Films announces it has optioned — through a collaboration with Licensing International — the rights to create a theatrical feature based on the global “bayala” brand from German toy company Schleich.

Ulysses will develop and produce a stereoscopic movie from a script by Austrian children’s author and screenwriter Vanessa Walder based on bayala’s fantastical world of elves, unicorns, dragons and other mythical creatures. The story revolves around an elf princess named Eyela and her twin sisters, Sera and Surah, as well as their friends Freya and Marween, who all set out on a big adventure together.

Hamburg’s Studio Rakete will once again team with Ulysses to provide the design and animation for the Bayala movie. The companies have previously collaborated on Ugly Duckling & Me, the Niko Christmas movies and the action-comedy Thor – Legends of Valhalla. In addition to Bayala, Ulysses has two more 3D family entertainment feature projects in production, and three more in the scripting stage. 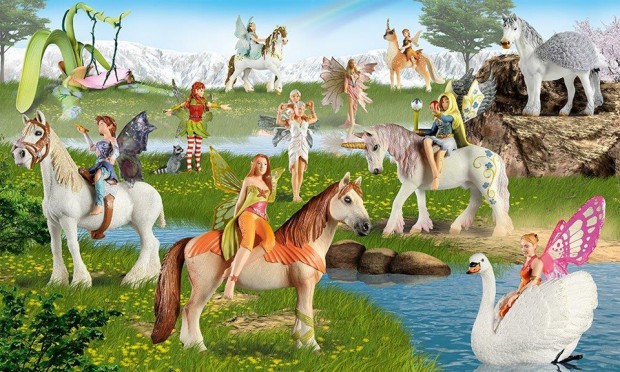