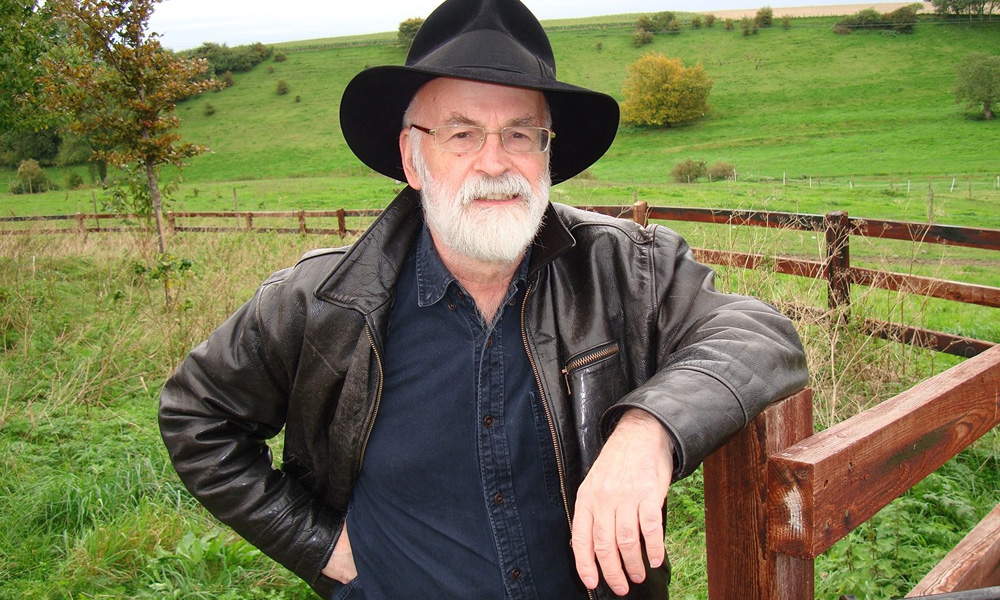 German animation house Ulysses Filmproduktion and Catilever Media have announced that they are working on a new animated movie based on Sir Terry Pratchett’s popular Discworld novels. The family film, which is titled The Amazing Maurice, is written by award-winning screenwriter Terry Rossio (Shrek, Aladdin, Pirates of the Caribbean), with character designs by Carter Goodrich (Ratatouille, The Croods, Brave). The movie will be produced by Emely Christians and Andrew Baker, and directed by Toby Genkel.  Roddy McManus and Robert Chandler are attached as executive producers. Animation studios Studio Rakete and Squeeze Animation are also producing.

The Amazing Maurice and His Educated Rodents was originally published by Doubleday in 2001. It was the 28th novel in the Discworld series but the first written for children. Inspired by the German fairy tale about the Pied Piper of Hamelin and a parody of the folk tale genre, it’s billed as an adventure fantasy for which Pratchett won the annual Carnegie Medal for the book.

The official synopsis: Maurice, a streetwise cat, has the perfect money-making scam. He’s found a dumb-looking kid who plays a pipe, and his very own horde of rats – rats who are strangely educated, and literate, so Maurice can no longer think of them as “lunch”. And everyone knows the stories about rats and pipers… However, when Maurice and the rodents reach the stricken town of Bad Blintz, their little con goes down the drain. For someone there is playing a different tune. A dark, shadowy tune. Something very, very bad is waiting in the cellars. It’s not a game anymore. It’s a rat-eat-rat world down there and the educated rats must learn a new word…EVIL.

Emely Christians, producer and CEO of Ulysses Filmproduktion noted, “’If you don’t turn your life into a story, you become part of someone else’s story,’ says Melissa, the young female lead in The Amazing Maurice. I loved the way Melissa presented her attitude to life in this one sentence. When I read it, I knew we had to turn this amazing novel into an amazing film. The Amazing Maurice will be the first animated feature film ever made from a Terry Pratchett novel. It will get Ulysses’ complete focus and attention to detail to fulfil our promise: to make a wonderful movie from this very funny, unique, strong and awesome story.” 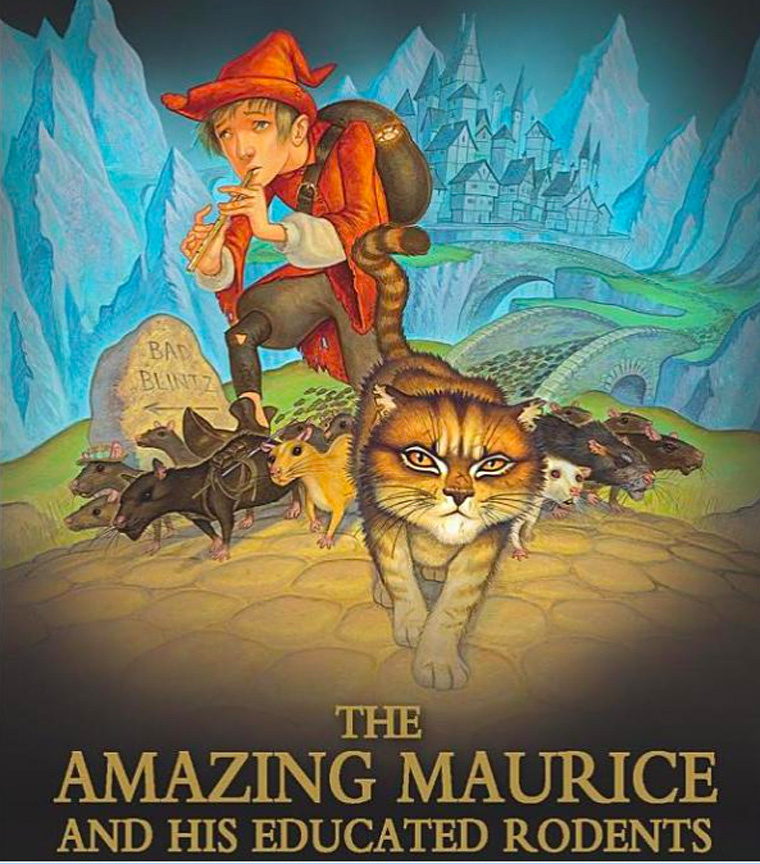