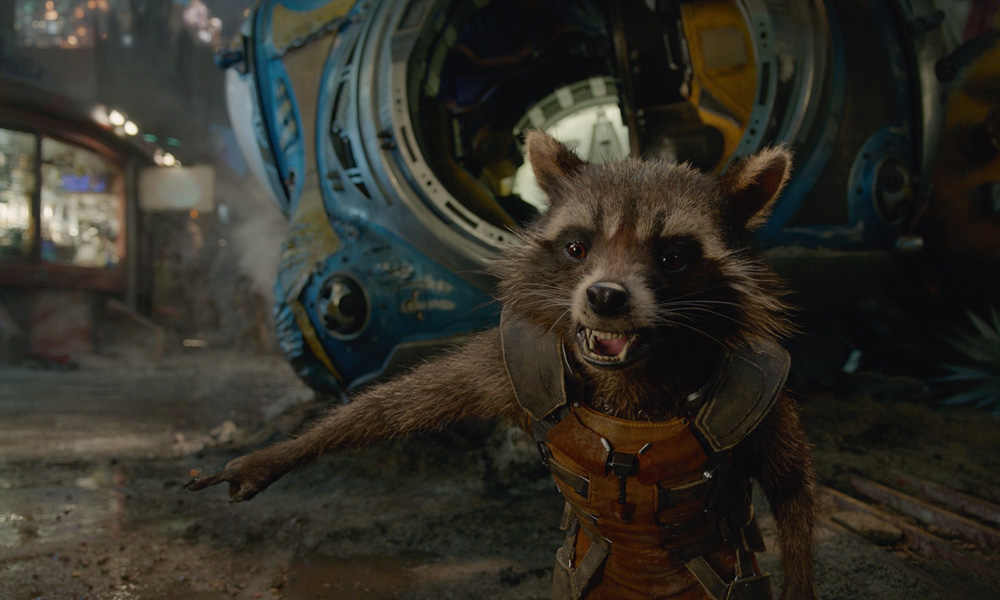 The British Film Institute has released new research demonstrating the positive impact of tax relief schemes on production for screens of all sizes — including the Animation Tax Relief, introduced by a successful campaign by Animation UK, which has delivered a huge boost to every part of the sector. The numbers for the VFX industry are also impressive, clocking in at an annual injection of £1 billion (USD$1.3 billion) to the national economy.

The “Screen Business” report from Olsberg SPI and Nordicity was commissioned by the BFI and created in collaboration with partners including the British Film Commission, Pact, Pinewood Group, Ukie, Animation UK and the UK Screen Alliance.

The latest research shows that U.K. animation production expenditure, supported by the Animation Tax Relief, reached an estimated £97.1 million in 2016. This is an increase of 27% since its introduction in 2013 contributing £354.8 million in GVA and with a return on investment of £4.44 for every £1 of tax relief.

Taking licensed products (DVDs, books, toys and clothing, etc.) and the licensed merchandise sales market for the U.K. animation sector and other spill-over calculations and impacts, the overall contribution of the animation sector is calculated at £911.9 million. In addition, the BFI report shows a healthy impact on recruitment, with 1,550 jobs directly related to animation production supported by the tax credit. This rises to 15,390 jobs supported in the wider value chain once spillover benefits are factored in.

“There has been a real bounce in terms of production levels since the tax breaks were introduced in 2013. We’re rightly celebrated for our iconic, humorous, brilliant animation, so the sector’s in good shape,” said Kate O’Connor, executive chair at Animation UK, “but we can’t be complacent. The sector is facing many unique challenges and we need to ensure we are offering competitive incentives and able to maintain this growth.”

“Animation UK campaigned relentlessly to get the tax breaks in place, so we’re delighted that the figures out today prove its success. However, to carry on making world-class animation we still need to do everything in our power to make sure the sector offers the right conditions for growth, including inward investment, exports and job creation,” commented Oli Hyatt; Founder Animation UK, Partner Blue Zoo.

The report found that the local visual effects industry generates more than £1 billion of added value for the U.K. The country is home to a significant cluster of award-winning VFX companies which have contributed to international blockbusters, from visualising epic superhero struggles in Guardians of the Galaxy; designing magical creatures for Fantastic Beasts; and building vast alien landscapes for The Martian to recreating convincing historical environments for Florence Foster Jenkins, The Crown or Suffragette. The established reputations of studios such as Framestore, DNEG, MPC, The Mill and Cinesite has led to the growth of a new breed of boutique VFX houses such as Bluebolt, Union, One of Us and Milk.

This is the first time the broad effect of tax reliefs for the visual effects sector has been analyzed. Though there is no dedicated relief scheme for VFX, it is a vital element of feature film and television production. In 2014, the qualification thresholds for the tax reliefs were reduced from 25% to 10% and the cultural test was adjusted following a campaign by the UK Screen Alliance. These changes allowed more productions to access the tax relief for VFX and post-production work.

Analysis of data from 2016 reveals that VFX accounts for 13% of Film Tax Relief related spend, 6% of High-End TV Tax Relief expenditure and 1% of Animation Tax Relief spend. Taken together, the VFX spend on tax relief incentivised productions generates £788.2 million Gross Value Added (GVA) for the economy, after induced, indirect and spill-over effects in the value chain are factored in.

In addition, the report includes an assessment of the VFX spend from advertising production and other creative work such as immersive media, which is ineligible for tax relief and shows that this exceeds the spend on VFX for film production. Commercials VFX spend was £235.3 million compared to the film tax relief spend on VFX of £223.5 million and High-End TV spend of £50.6 million. Once the VFX spend on commercials is added to the tax relief related GVA, the total value of VFX to the UK economy is estimated at £1.054 billion per year. The report finds that the VFX industry directly employs 8,140 people but supports a total of 18,340 jobs in the extended value chain. The productivity of VFX workers is £81,421 of GVA per head which is £19,277 above the U.K. average.

“A billion pounds of value for the U.K. economy is an impressive milestone achievement for the VFX industry and this result completely justifies the reduction made in 2014 to the qualification threshold for tax relief that UK Screen Alliance campaigned for, which has allowed productions to qualify on the basis of VFX work alone,” said Neil Hatton, CEO of UK Screen Alliance. “We may already be significantly above a billion pounds already and not just because the industry has seen significant growth since the 2016 dateline for this report. The study shows the direct spend on VFX for commercials, but It was beyond the remit of this study to model the wider impact of VFX spend in advertising through increasing brand value and boosting sales of the advertised products and services. We will need further research to quantify that value which is likely to be a large figure.”

Lucy Ainsworth Taylor, MD of BlueBolt — which started nine years ago with 25 people and now employs 90 — commented, “The tax breaks for film & HETV have meant massive growth for us and many more VFX companies are now operating due to this opportunity. VFX has become an essential element of the filmmaking process; we are all keeping up with demand and the tax reliefs give us the confidence to grow further.”

Will Cohen, CEO, Milk Visual Effects said: “We have noticed a sharp increase in demand for our services from high end TV and SVOD clients who are benefitting from the tax break and finishing projects in the UK, enjoying the world class skills we have in the UK in VFX and post-production.” 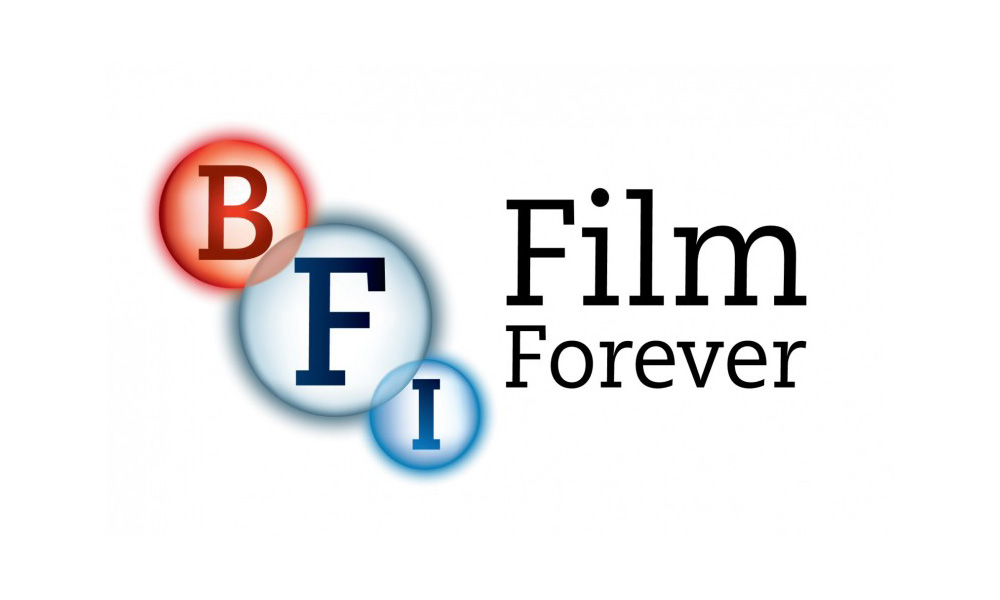