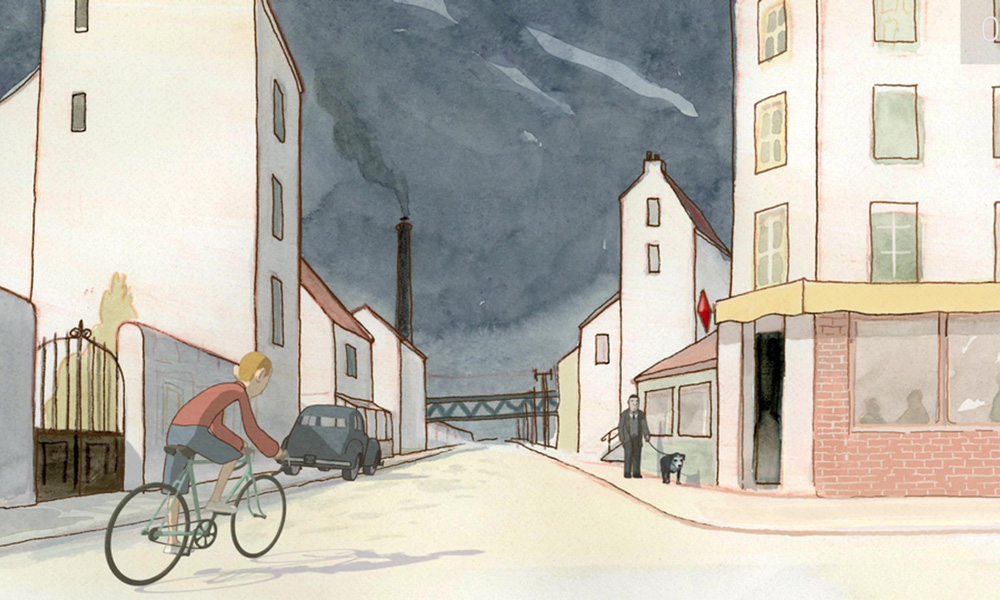 Urban Distribution International (UDI) has snagged the international rights to family flick Slocum, the latest feature project from acclaimed French animator Jean-François Laguionie (OIAF Grand Prize winner Louise by the Shore, César nominee The Painting, A Monkey’s Tale), currently in development. The deal was closed at Cartoon Movie in Bordeaux this week, a year after the project was first presented at the co-pro event. Slocum is expected to debut in 2020.

Blending 2D and 3D techniques and a soft, watercolor-inspired palette, the nostalgic film revolves around a man’s fond memories of watching his stepfather build a boat in the family’s garden when he was a boy, and the imaginative adventures it inspired when combined with his reading about the voyages of Joshua Slocum — the first man to circumnavigate the globe solo from 1895-1898.

I can tell you about my father’s voyage on his boat, because I was with him all the time. It was a rather strange voyage, with no ocean or sea crossing, not even a lock to pass through… The boat stayed at home and so did my father. But that does not mean there was no adventure… 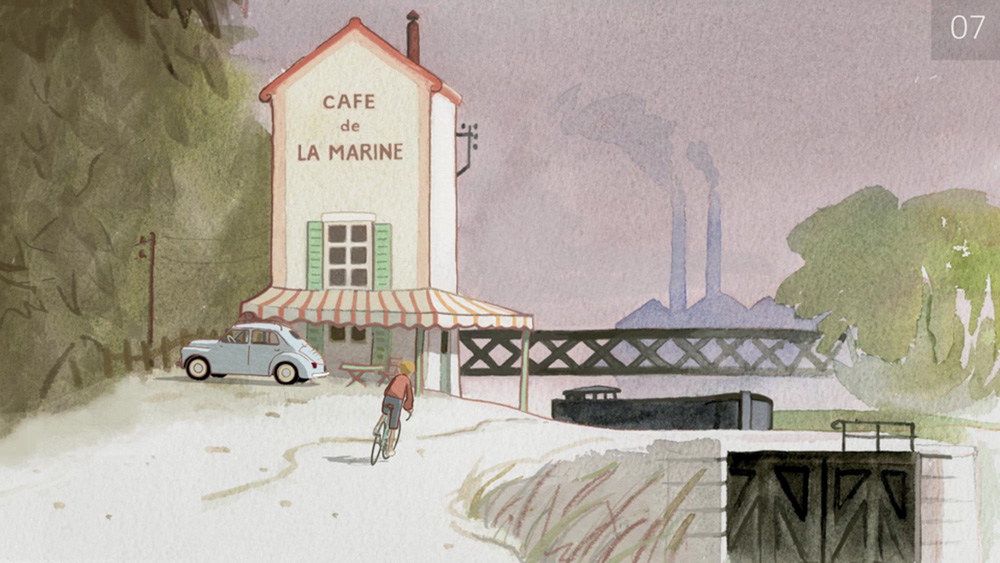