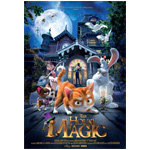 Shout! Factory has unveiled the U.S. theatrical trailer for popular overseas CG flick Thunder and the House of Magic, which opens Stateside on September 5 in select cities including New York, L.A., San Francisco and Washington, DC. A hit film in many countries (as The House of Magic), the family film is directed by Ben Stassen (Fly Me to the Moon) and Jeremie Degruson (Sammy’s Adventure), with original music by Ramin Djawadi (Pacific Rim) and tunes from Selena Gomez.

Thunder centers on a titular abandoned cat who stumbles upon a retired magician’s wacky, gizmo-filled mansion. When the magician’s nephew schemes to put the mansion up for sale, the plucky young feline must win over the household’s assortment of wacky magician’s assistance to save their magical home. English language cast includes Murray Blue, Doug Stone, George Babbit, Danielle Gray and Grant George.

Shout! acquired U.S. and Canada theatrical rights from StudioCanal; Thunder will have a same-day VOD launch in the U.S. through Brainstorm Media. The film is produced by Belgian studio nWave. 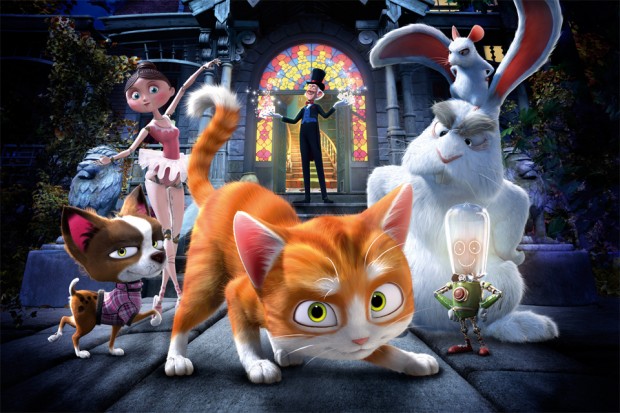