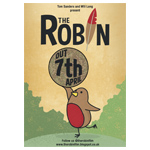 U.K.-based indie animator Tom Sanders and co-director/writer William Long have completed a charming new animated short, available on Vimeo now, called The Robin. The film, which was completed in between gigs over the last year and a half, centers on a hungry Robin who wants nothing more than to scarf down a seed ball for breakfast, but two stubborn pigeons stand in his way.

Since launching on Monday, The Robin has garnered the notice of ShowMeTheAnimation.com, which elected it “Pick of the Day,” and made Brown Bag Films International Choice of the Week. Sanders served as director, animator and designer; Long as director and writer. The Robin features music composed by Jamie Long, sound design by Jake Sanders and coloring by Hannah Lott. 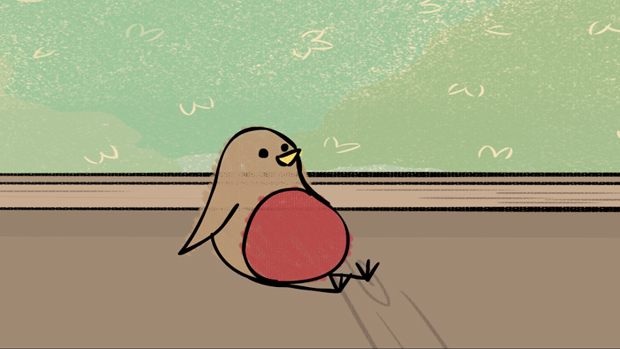