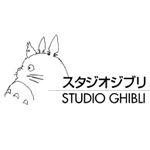 Japan’s much-esteemed Studio Ghibli has announced plans to release two movies in the summer of 2013. Kaze Tachinu and Kaguya-Hime no Monogatari are the new features by studio founders Hayao Miyazaki (Spirited Away, My Neighbor Totoro) and Isao Takahata (My Neighbors the Yamadas). This will be the first time Ghibli has offered a double bill since 1988 when both My Neighbor Totoro and Grave of the Fireflies were released in Japan.

Meanwhile, Takata’s movie will be a retelling of the classic 10th century Japanese fairy tale Taketori Monogatari—which translates as The Tale of the Bamboo Cutter. It centers on the Moon Princess Kaguya-Hime, who is discovered as a baby inside the stalk of luminescent bamboo plant. When the magical child grows up, five different princes ask for her hand in marriage, but she wishes to stay home with her parents, so she finds impossible tasks for them to do. The music will be composed by Shinichiro Ikebe. 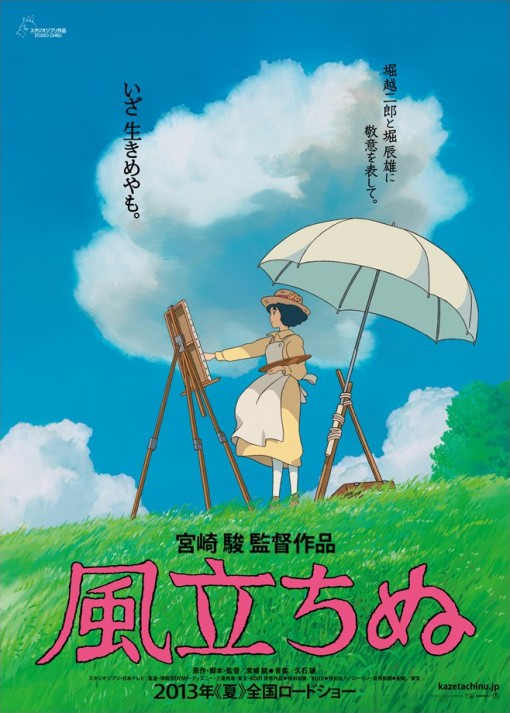 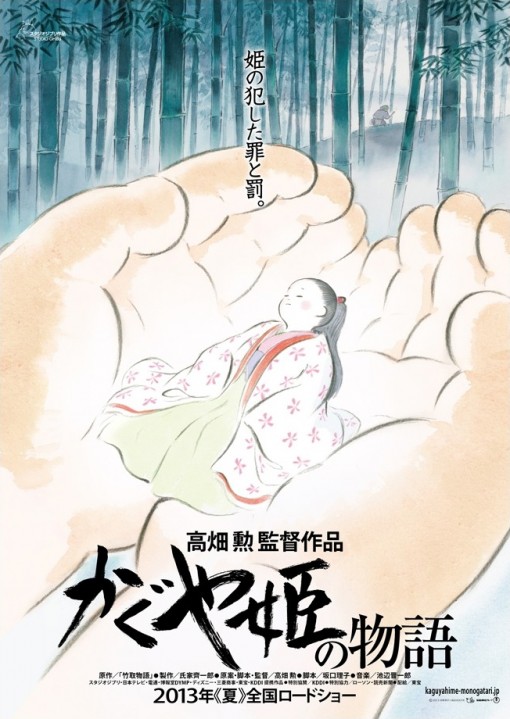 You may also like...
Related Topics:Grave of the Fireflies, Hayao Miyazaki, Isao Takahata, Jiro Horikoshi, Joe Hisaishi, Kaguya-hime no Monogatari, Kaze Tachinu, My Neighbor Totoro, My Neighbors the Yamadas, Shinichiro Ikebe, Spirited Away, Studio Ghibli, Taketori Monogatari, The Tale of the Bamboo Cutter