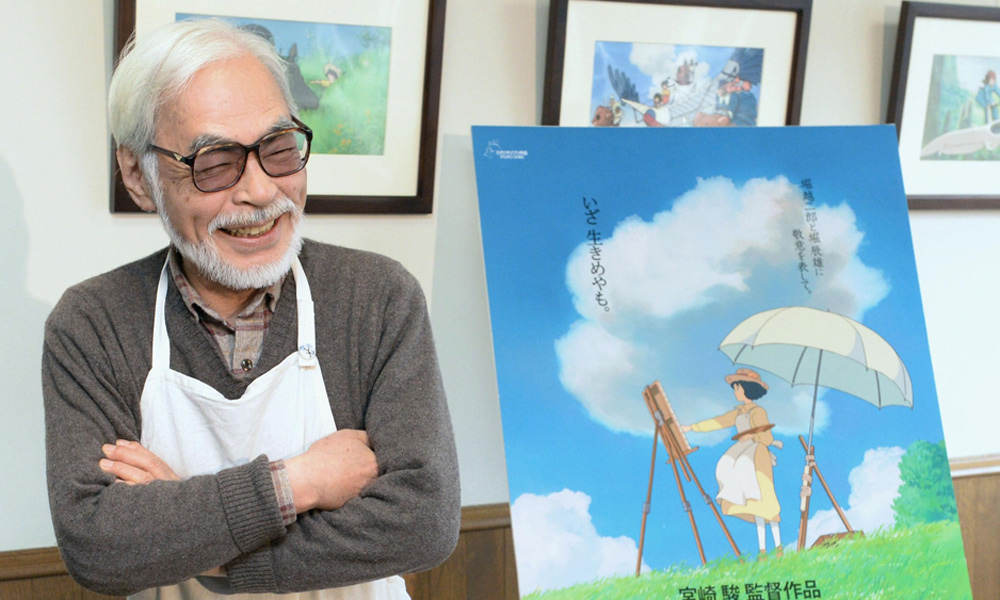 Iconic Japanese animation house Studio Ghibli has announced that 2020 will be an extra productive year, with two film projects underway as well as live shows and the ongoing work on Ghibli Park (set to open outside Nagoya, Japan in 2022). The update was shared with a charming “Year of the Rat” illustration by studio co-founder and creative force, Hayao Miyazaki.

One of the movies in the pipeline is How Do You Live? (Kimi-tachi wa Dou Ikuru ka), directed by Miyazaki and inspired by the early 20th century book by Genzaburo Yoshino. Officially announced in 2017 — bringing the animation legend out of retirement, again — the project is proceeding at a very careful pace, without a deadline, with producer Toshio Suzuki saying during an NHK interview last month that the film was about 15% completed after three-plus years. The 78-year-old helmer used to direct seven to 10 minutes of animation a month, Suzuki explained, but now completes about one minute in the same amount of time.

How Do You Live? had been expected to debut timed to the 2020 Summer Olympics in Tokyo, but the film doesn’t have an official release date yet. Miyazaki’s last “final” feature animation, Oscar-nominated The Wind Rises, was released in 2013/14.

No additional information on the second film project was included in the announcement, but the studio could be referring to the CG-animated film being directed by Miyazaki’s son Goro Miyazaki (Tales from Earthsea, From Up on Poppy Hill), also announced in 2017.

The announcement (in Japanese) reads:

Happy New Year to all.

Last year was not a bad year for Studio Ghibli, because it was possible to share the news of our Kabuki stage production and other works; the official announcement of Ghibli Park, and active overseas development. However, disasters such as typhoons and heavy rains in Japan are continuing, and it is painful to think that there are a lot of people who are forced to have a hard life even at this time. We would like to express our sincere condolences to those affected by the damage, and pray for the rebuilding of our lives as soon as possible.

By the way, the zodiac sign of 2020 is “rat”. Rats are symbolic of prosperity because of their prolific reproduction, and are also said to be the angels of the god of fertility. I hope that the stagnant mood of society will be renewed, and that we will have a year of hope.

Studio Ghibli continues to work on two new films. Also, Ghibli Park has started in earnest, so we hope to be able to deliver a lot of excitement this year. 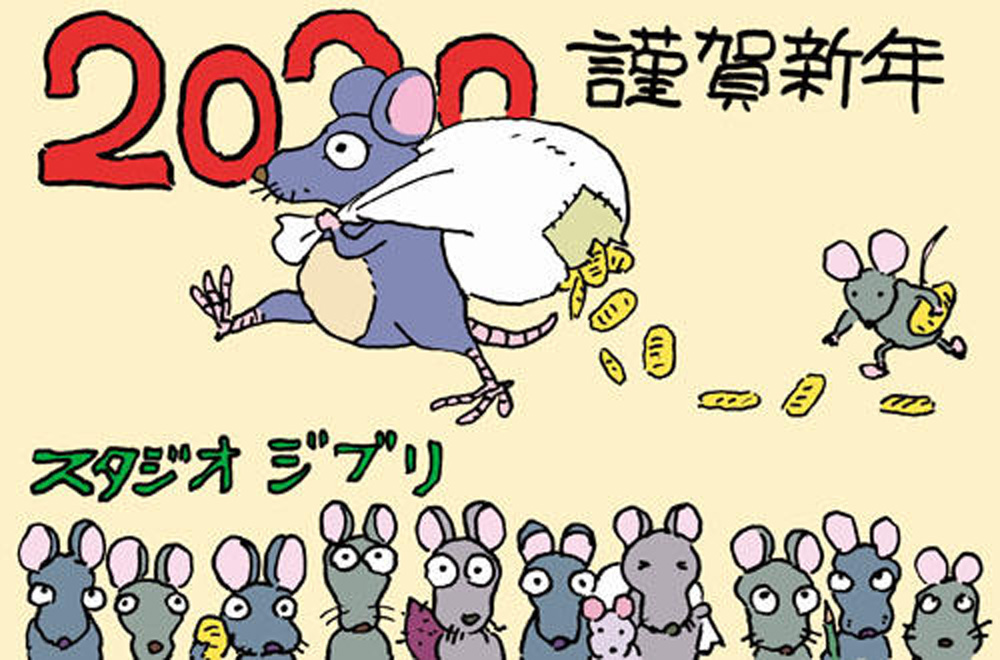