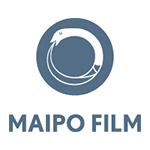 Norway is celebrating the 100th anniversary of the country’s local animation industry in grand style by releasing two feature-length animated projects in theaters this fall.

The first is titled Hocus, Pocus, Alfie Atkins, a charming 2D animated feature directed by Torill Kove, who also helmed the 2006 Oscar-winning short The Danish Poet. The children’s movie is based on Swedish author Gunilla Bergs­törm’s popular book series about the simple adventures of an imaginative young boy, which were first published in 1972.

The movie centers on Alfie’s pursuit of his dream of owning a playful terrier dog, just like the one the old magician has. The pic is produced by Maipo Film (Happy, Happy, Elling); producers are Kristin Ulseth and Cornelia Boysen, and exec producer is Synnøve Hørsdal. A TV series based on the property is also in the works, which will air on Norwegian National Broadcasting NRK this year. (The pic’s Norwegian title is Hokus Pokus, Albert Aberg).

The second Norwegian animated feature of the year is Solan & Ludvig’s Christmas, which brings back the characters from a 1975 classic titled Pinchcliffe Grand Prix. This 72-minute stop-motion feature (original title Solano g Ludvig: Jul I Flaklypa) is directed by Rasmus A. Sivertsen. It’s also a Maipo Film production, exec produced by Synnøve Hørsdal and produced by Cornelia Boysen. The film follows the lead characters Solan the Hedgehog and Ludvig the Mapgie as they try to save their town from the evil plans of Plosen, who has stolen Reodor the inventor’s powerful snowmaker. 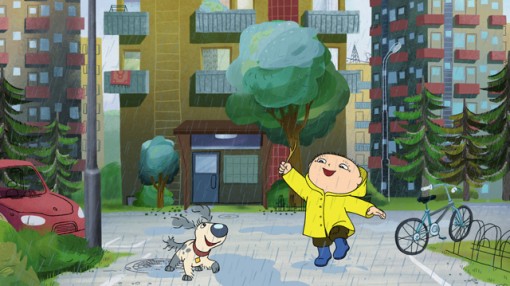 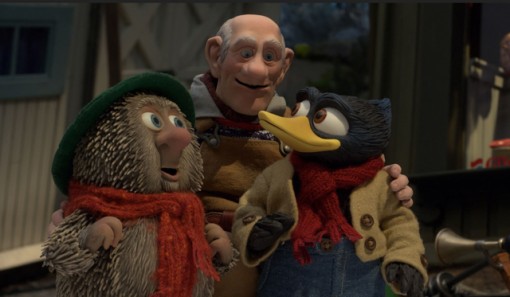