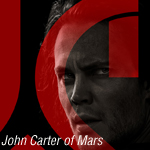 Two very cool new images have been released from the upcoming Disney visual-effects film John Carter, based on the Barsoom series by Edgar Rice Burroughs.

Here are the images (click for a closer look): 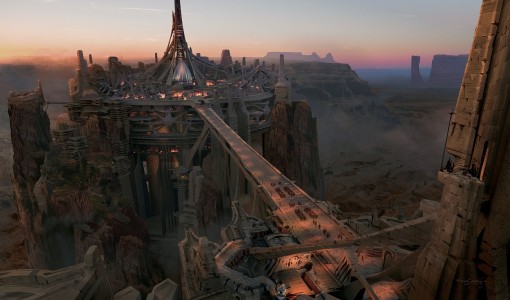 The city of Helium, also referred to as The Jewel of Barsoom (Mars), is the home of Princess Dejah Thoris.

The movie is due out March 9.