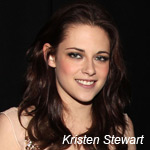 Warner Bros. has offered the role of Ky Reed—an anglicized take on the young revolutionary love interest Kei from the animated film—in its live-action remake of Katsuhiro Otomo’s Akira to Kristen Stewart. Stewart is best known for the role of Bella Swan in the popular Twilight series, and is set to star in Snow White and the Huntsman. The in-demand starlet has yet to make her acceptance or refusal known.

The live-action take, in the very early stages, is set in the fictional metropolis of New Manhattan and follows two brothers—the leader of a motorcycle gang and his younger brother who harbors telekinetic powers. Garrett Hedlund (star of vfx blockbuster TRON: Legacy) is currently in negotiations to play elder brother Kaneda, who teams up with Ky and her underground movement bent on exposing the government’s weaponization of orphans with special abilities. 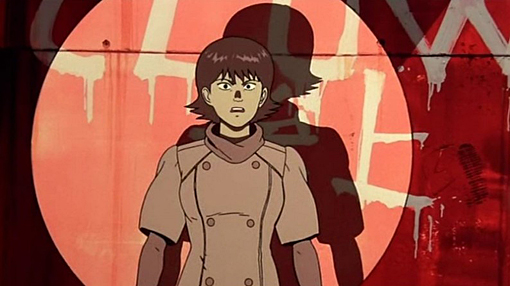 The anime film, based on the manga also by Otomo, was released in 1988 and quickly became a global hit. Akira is largely regarded as one of the top animated films of all time thanks to its psychological depth and blend of themes from youth uprising, social unrest, psychic ability, nuclear holocaust and Japan’s post-war revival … and its cool cyberpunk aesthetic. If the remake proves a success, WB plans to turn the film into a franchise. With Huntsman also boasting franchise potential, Stewart will find herself doing quite a lot of set hopping in the next several years should the offer pan out. 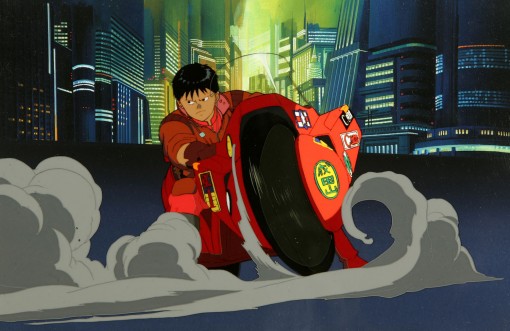