As the May 1 release nears for Marvel’s Avengers: Age of Ultron, the number of fan-teasing clips showing up is only likely to increase.

Example one is this extended TV spot for the movie, which features some cool new footage from the comic-book adaption, including Aaron Taylor-Johnson’s accent for the role of Quicksilver. (Quick continuity refresher: Quicksilver, a.k.a. Pietro Maximoff, first appeared in 1964’s X-Men #4 and went on to be a key member of the Avengers and later revealed to be the son of Magneto. As such, he’s one of a handful of characters that can be claimed by both Marvel Studios and Fox, which holds the X-Men movie rights. Evan Peters played an Americanized version of the character in last year’s X-Men: Days of Future Past feature.) 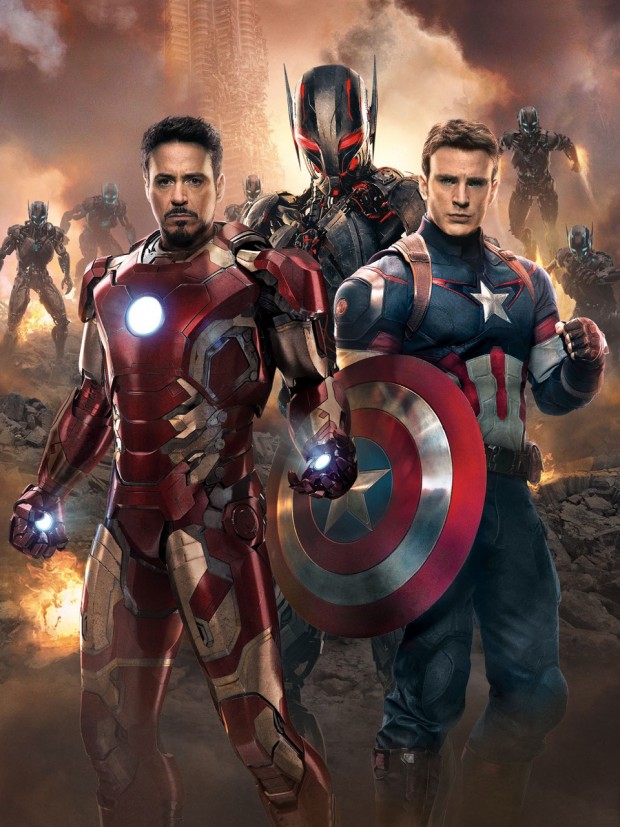