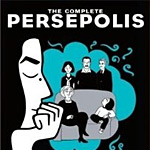 Marjane Satrapi’s Oscar-nominated 2007 animated feature Persepolis has been the center of a political storm in Tunisia this past week. After Muslim fundamentalists attacked the TV station that had broadcast the movie, which is based on Satrapi’s graphic novel about growing up during the Islamic revolution in Iran, Tunisians seem to be divided between those who cheer the movie’s liberal stand against religion and oppression and those who see it as heretic.

Apparently, the Islamists were offended by a scene in which the young heroine of Satrapi’s beautiful film speaks out to God and he is depicted as she imagines him. This violates an Islamic rule against personifying God in drawings, art and movies.

Some observers have pointed out that the movie had been shown before in Tunisia in its original French language, which is still spoken by the elite in the country. It was the showing of the movie dubbed in Tunisian Arabic dialect that sparked the protests from the Islamists.

Marjane Satrapi and Vincent Paronnaud’s latest movie, the live-action feature Chicken with Plums was a hit at the Venice Film Festival this summer. The Celluloid Dreams project is set in Tehran in 1958 and stars French actor Mathieu Amarlic as a talented violinist who is prevented from marrying the woman he loves (Golshifteh Farahni). Chiara Mastroianni and Isabella Rossellini also co-star. 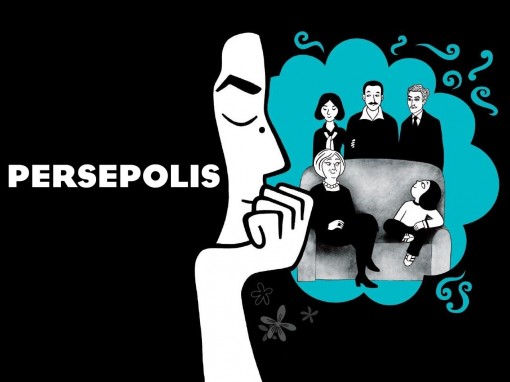 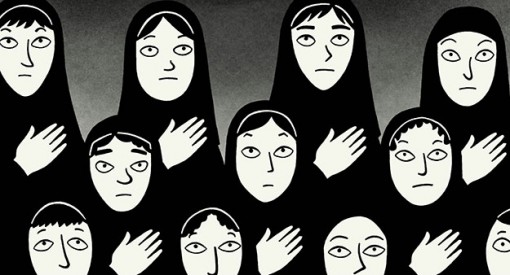 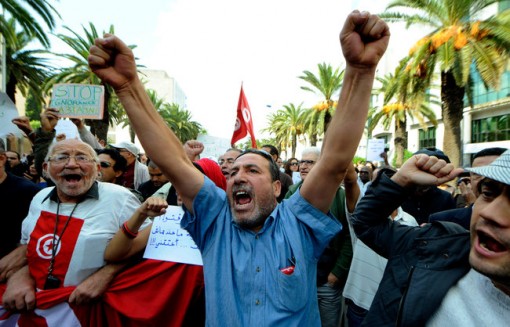 Tunisians march against censorship and recent violence in Tunisia.