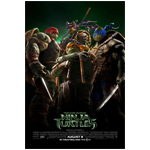 Teenage Mutant Ninja Turtles ruled the box office for the second weekend, with fellow holdover Guardians of the Galaxy keeping a trio of new releases — Let’s Be Cops, The Expendables 3 and The Giver — out of the top two spots.

Turtles earned $28.4 million in its second weekend of release. That brings its domestic total to $117 million, while its foreign tally of $67 million gives it a $185 million worldwide total.

Guardians, now in its third weekend of release, sold $25 million worth of tickets. Its domestic total now stands at $223 million, while its foreign take has hit $196 million for a $418 million global total.

Other animation and VFX-heavy films still in release include Hercules, which sold just more than $2 million in tickets for a $68 million domestic total and $80 million foreign for a total $148 million; Dawn of the Planet of the Apes, with a $1.9 million weekend for $201 million domestic, combined with $334 million foreign for a $536 million total; and DisneyToon Studios’ Planes: Fire & Rescue just more than $1 million for the weekend to push its domestic to $55 million, foreign to $37 million for a $93 million total.

Meanwhile, DreamWorks Animation’s How to Train Your Dragon 2 opened Aug. 14 in China with a $5.6 million opening-day gross to put it over the $500 million global box office mark. That makes the movie the year’s top-grossing animated feature. 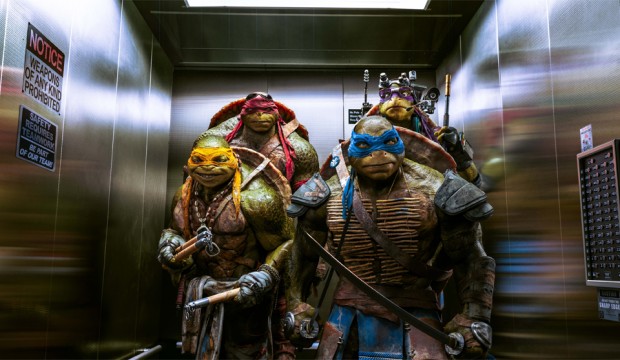 You may also like...
Related Topics:Dawn of the Planet of the Apes, DisneyToon Studios, DreamWorks Animation, Guardians of the Galaxy, Hercules, How to Train Your Dragon 2, Let's Be Cops, Planes: Fire & Rescue, Teenage Mutant Ninja Turtles, The Expendables 3, The Giver