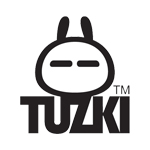 Turner Asia Pacific is teaming up with Shanghai Tencent Pictures Culture Media Co., Ltd. to develop a feature adventure starring world-famous rabbit emoticon, Tuzki. The planned CG and live-action hybrid flick will kick off production in 2017 and will likely bow in Chinese theaters in 2018.

Owned by Turner, Tuzki was created by Momo Wang in 2006 and has appeared in animated shorts before, though he is best known as a sticker character on social media platforms and instant messaging apps. Tuzki has been quite busy of late, with a branded restaurant opening in Shanghai in April, a big to-do at Beijing Comic Con in June and “The World of Tuzki: Summer Sports Gala” exhibition recently opening at the Galaxy Macau.

Clément Schwebig, Turner’s SVP of Business Development, Licensing & China, said: “This announcement is a huge milestone as we look to grow the Tuzki franchise and reinforces Turner’s commitment to its growing business in China. Turner’s dedicated team in Shanghai is really pleased to be working with Tencent Pictures on this project, who themselves are leaders in developing digital IP.”

Tencent Pictures will lead the film’s production and distribution, while Turner supports the project through its 360-degree licensing efforts — including consumer products, live experiences and family entertainment centers. 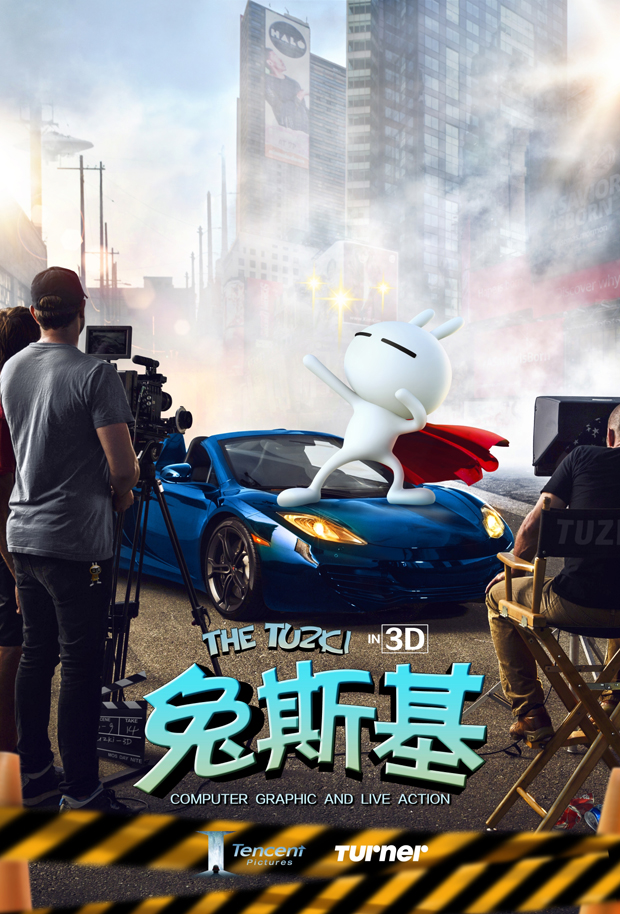