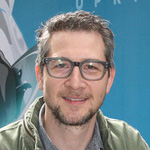 Based on the popular Lego toy line, Ninjago has already been adapted for TV as the series Ninjago: Masters of Spinjitzu. The story follows ninjas and samurais who fight the evil Lord Gagmadon and his armies of snake men and dragons.

In addition to Disney XD’s Tron: Uprising, Bean’s credits including directing Robotboy for Cartoon Network and as layout artist, storyboard artist and writer for the likes of Samurai Jack, Dexter’s Laboratory, The Powerpuff Girls and The Ren & Stimpy Show.

Dan and Kevin Hageman are writing the movie, which will be produced by Dan Lin, Roy Lee, and Cloudy With a Chance of Meatballs directors Chris Miller and Phil Lord. All are contributing to The Lego Movie, due out Feb. 14, with Miller and Lord directing. 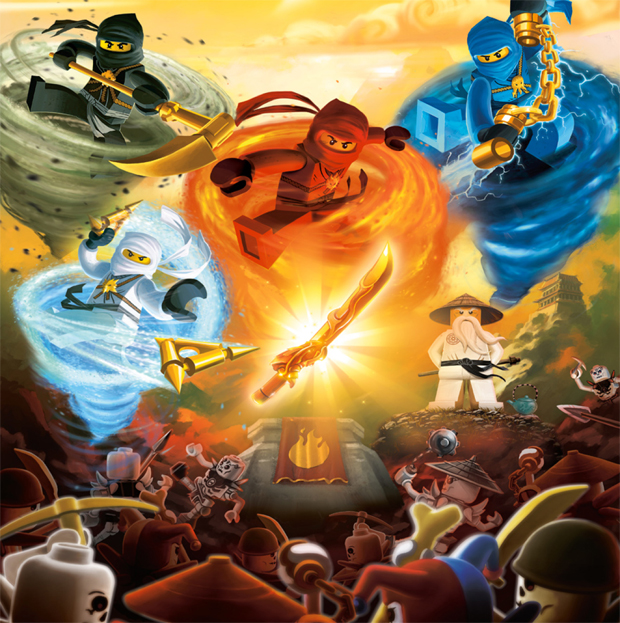