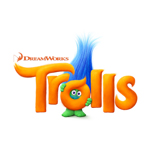 DreamWorks Animation and distributor 20th Century Fox have released a brand-new trailer for the hyper-colored, music-filled fall feature Trolls, out November 4. In addition to the preview, fans can head over to the Trollify Yourself webpage to check out fun online tools to create and share customized Trolls.

Synopsis:
After the pessimistic (and Troll-hungry) Bergens invade Troll Village, Poppy (Kendrick), the happiest Troll ever born, and the overly-cautious curmudgeonly Branch (Timberlake) set off on a journey to rescue her friends. Together, this mismatched duo embark on a rescue mission full of adventure and mishaps – trying to tolerate each other long enough to get the job done. 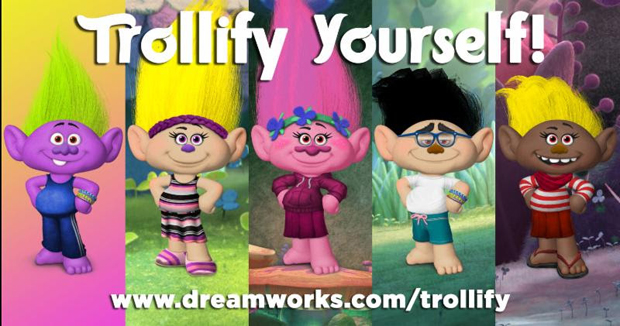