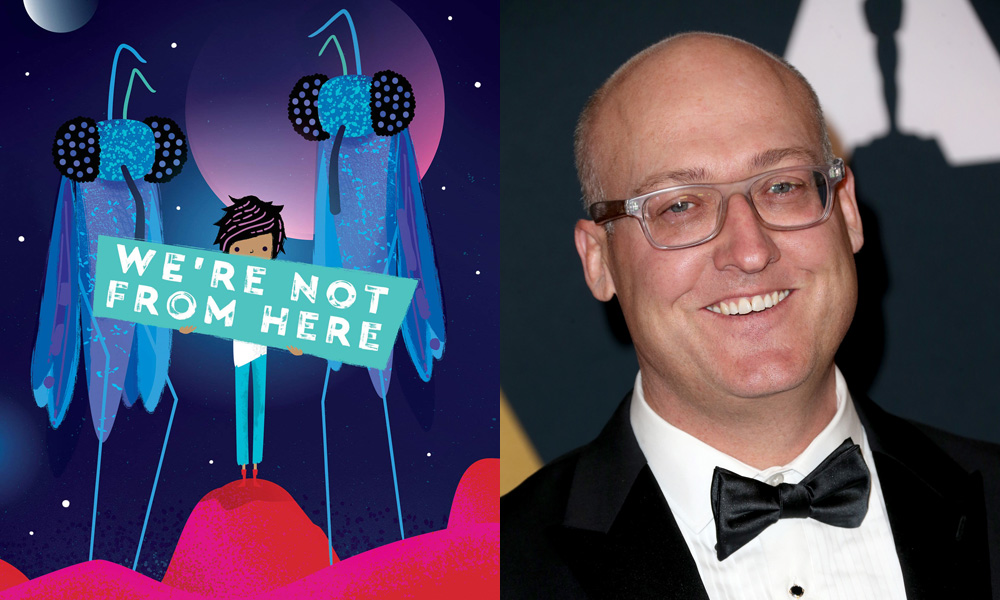 We're Not from Here / Mike Mitchell

Columbia Pictures has acquired the rights to develop Geoff Rodkey’s middle-grade comedy sci-fi novel We’re Not from Here as a hybrid live-action/animated feature film. The project was picked up from Will Gluck’s Olive Bridge Entertainment. Director Mike Mitchell (The LEGO Movie 2, Trolls, The SpongeBob Movie: Sponge Out of Water) is adapting the book with Rodkey. Gluck and Jodi Hildebrand (Olive Bridge) are producing.

Published by Crown Books for Young Readers, We’re Not from Here centers on a human family who immigrate to an alien planet, told from the POV of one the kids, named Lan:

The first time I heard about Planet Choom, we’d been on Mars for almost a year. But life on the Mars station was grim, and since Earth was no longer an option (we may have blown it up), it was time to find a new home.

That’s how we ended up on Choom with the Zhuri. They’re very smart. They also look like giant mosquitoes. But that’s not why it’s so hard to live here. There’s a lot that the Zhuri don’t like: singing (just ask my sister, Ila), comedy (one joke got me sent to the principal’s office), or any kind of emotion. The biggest problem, though? The Zhuri don’t like us. And if humankind is going to survive, it’s up to my family to change their minds. No pressure.

Rodkey is an author and screenwriter, creator of the bestselling Tapper Twins comedy book series. His big screen credits include Daddy Day Care, The Shaggy Dog and RV, as well as writing for Politically Incorrect and Beavis and Butt-head.

Gluck is a Golden Globe nominated producer (Annie – Best Original Song) whose credits include Peter Rabbit and Peter Rabbit 2: The Runaway, Friends with Benefits and Easy A. He has also executive produced TV series including Encore!, The Loop, Andy Richter Controls the Universe and Comedy Central animation Moonbeam City. 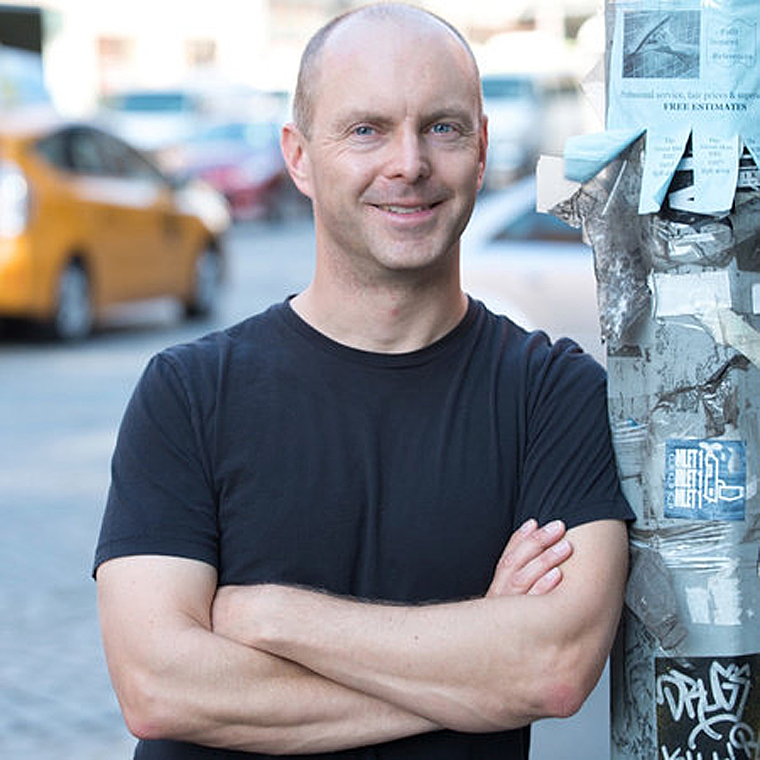