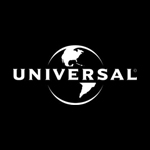 Universal Pictures and DreamWorks Animation have officially announced a sequel to 2016’s mega-colorful musical comedy Trolls, which will see Anna Kendrick and Justin Timberlake reprising their roles as Poppy and Branch in theaters April 10, 2020.

Trolls, directed by Walt Dohrn and Mike Mitchell, opened last November and has since grossed $153.4 million at the domestic box office, plus $186 million overseas (performing especially well in the UK, France and Australia). The CG-animated adventure follows unlikely partners Poppy, the happiest Troll ever born, and Branch, a curmudgeonly type, as they set out to save their friends from the Trolls natural enemy: the pessimistic Bergens.

Timberlake crafted the film’s Oscar-nominated song “Can’t Stop the Feeling,” which he performed at the recent Academy Awards ceremony. 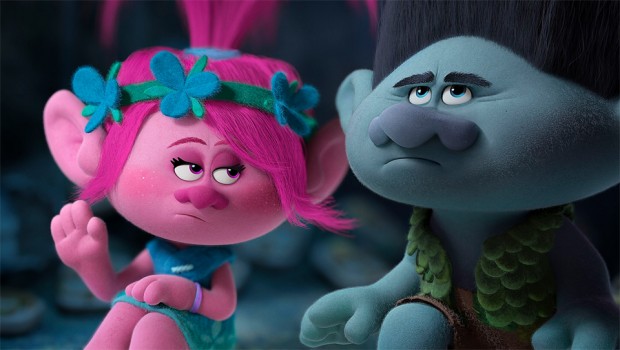