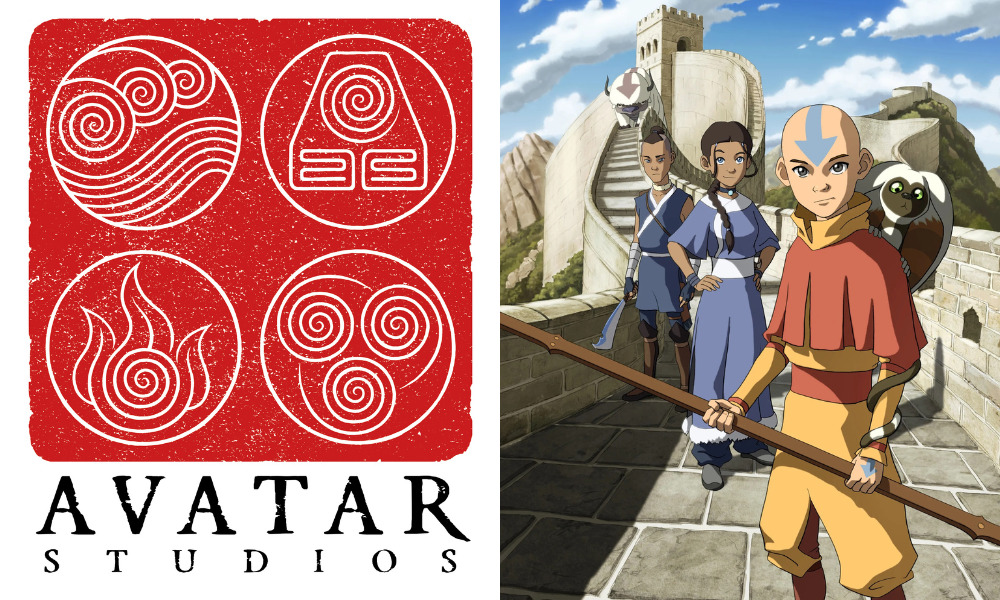 Avatar Studios is expanding the world of 'Avatar: The Last Airbender' with three new movies.

Lauren Montgomery (Avatar: The Last Airbender, Voltron: Legendary Defender) is attached to direct an untitled, animated Avatar film currently in development under the Avatar Studios banner announced in February 2021 from Paramount Animation and Nickelodeon Animation. This will be the first of three planned Avatar films.

Avatar Studios is a newly formed division designed to create original content spanning animated series and movies based on the beloved world of Avatar: The Last Airbender and The Legend of Korra.

“As original creators Mike and Bryan expand the Avatar universe with us, we’re keeping it all in the family with Lauren bringing the same kind of expert, beautiful work she did on the original series to her new directing duties on the forthcoming theatrical,” said Ramsey Naito, President, Animation & Development, Paramount Animation and Nickelodeon Animation.

The full announcement will be made Thursday, June 16, during a special Nickelodeon and Paramount Animation presentation at the Annecy International Animation Film Festival.