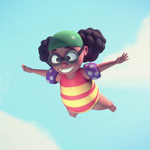 Award-winning African animation studio Triggerfish will have two films screening at the Annecy International Animated Film Festival (June 11-16) in France, with the short film Belly Flop set to screen during the closing ceremony and the charming children’s book adaptation The Highway Rat competing for Best TV Film. Ahead of the fest, Triggerfish has also announced the start of production on its third feature film project: Seal Team.

The action-comedy Seal Team follows an orphan seal named Quinn, who has been dodging sharks off the coast of South Africa his whole life. When he loses his best friend to a great white shark, Quinn forms a ragtag special ops unit and does the unthinkable: He fights back! The Industrial Development Corporation, The Department of Trade and Industry and Cinema Management Group (CMG) are financing Seal Team, which has already pre-sold in over a dozen international territories.

Greig Cameron will make his feature film debut as Seal Team’s writer-director, working from an original story and screenplay by Brian and Jason Cleveland and Wayne Thornley (Adventures in Zambezia), with Anthony Silverston (Khumba) as head of development. At age 32, Cameron is one of the most experienced directors of animation in South Africa, having written and directed 45 episodes of Supa Strikas , broadcast on Disney XD in 130+ territories. He was the head writer on Mike Scott’s Moosebox, currently in production with Nickelodeon; wrote for Sunrise Productions’ Munki & Trunk, now on Nicktoons; and made the shortlist for the Triggerfish Story Lab.

“We’re delighted to be returning to our own IP after honing our skills on Magic Light Pictures’ BBC Christmas specials like the Oscar-nominated Revolting Rhymes,” said Silverston, Triggerfish’s head of development. “The Story Lab showed us just how many untold stories Africa has and we’re ready to get back to sharing them with the world.”

Triggerfish’s first two features, Adventures in Zambezia (2012) and Khumba (2013) are among the five highest-grossing South African films of all time, with a combined worldwide box-office of $50 million USD. Khumba competed in Annecy in 2013; the two films won nine international awards together.

Belly Flop, directed by Jeremy Collins and Kelly Dillon, centers on Penny, an unashamed young girl learning to dive, who becomes frustrated when a talented contender with a flair for showing off keeps stealing the spotlight. Dillon won an internal scriptwriting competition at Triggerfish in 2011, with the five-minute short being made as a passion project at the studio over the last seven years.

“The character of Penny was inspired by a girl I au paired for when I was at university,” says Dillon. “I remember when she started taking swimming lessons, I admired her persistence in learning to dive properly, oblivious that she kept belly flopping. This short film has taken seven years, so being included in Annecy’s closing ceremony really reinforces Belly Flop’s message that perseverance really does pay off, eventually.”

The Highway Rat’s selection marks the third year in a row that a Magic Light Pictures production with animation from Triggerfish is vying for an award at Annecy; previous collaborations Revolting Rhymes and Stick Man won the Grand Cristal Award for TV in 2017 and 2016, respectively. An adaptation of Julia Donaldson and Axel Scheffler’s bestseller, it is a swashbuckling tale of a greedy rat who craves buns and biscuits and comes to a sticky end. People’s Choice winner David Tennant (Doctor Who, Broadchurch) leads an impressive cast in the title role.

After screening to 7.5m people over Christmas on the BBC, The Highway Rat recently won the Audience Award for 3-6 year olds at New York International Children’s Film Festival. It screens as part of TV Films – In Competition 3 at Annecy (program info).

Head of development Silverston will also be on The New Territories of International Animation panel at the event. Last year, Mike Buckland and Sarah Scrimgeour presented on Revolting Rhymes’ post-production pipeline for Annecy attendees. 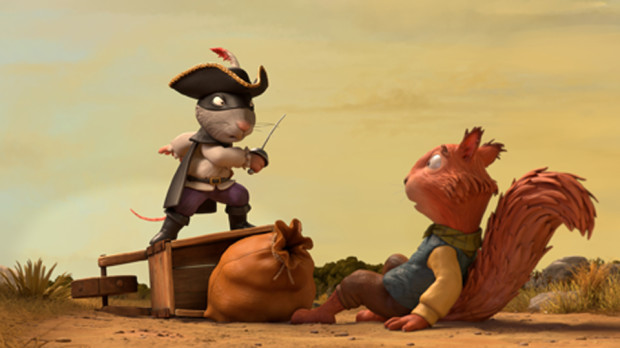 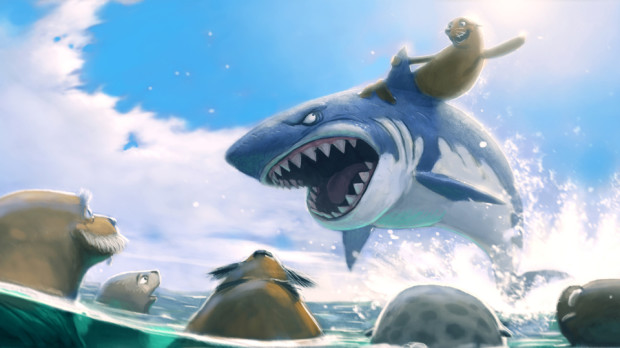 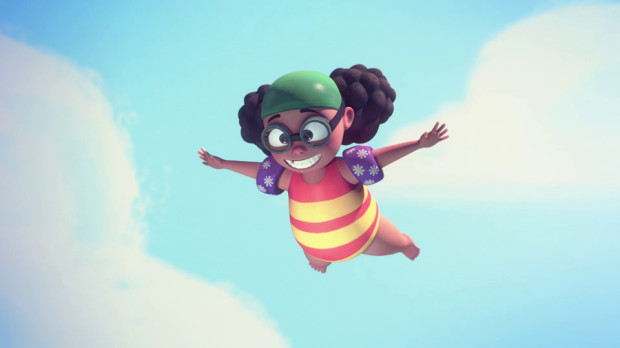