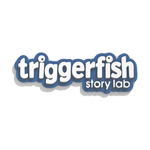 South Africa’s Triggerfish Animation Studios has selected four features and four TV series to be developed through the inaugural Triggerfish Story Lab incubator, established with the support of The Department of Trade and Industry and The Walt Disney Company. The eight projects were selected from 1,378 entries from 30 countries across Africa which were shortlisted by a panel of experts.

“From misfit Zambian girls who become low-budget superhero-super-spies to a stubborn 12-year-old Kenyan girl who defies tradition by racing camels, from a young South African scientist who accidentally turns her annoying little sister into a new source of electricity to a timid lemming who must defy his nature, these are characters we fell in love with,” says Anthony Silverston, head of development at Triggerfish. “We’re excited by the range of stories, that explore everything from contemporary urban to Afro-futuristic worlds. We’re looking forward to bringing something fresh to the screen.”

Creators of the selected projects will begin the new year with a two week immersive mentorship experience at Disney’s headquarters in Burbank, California. Triggerfish plans to invest up to R44 million ($2.8 million US) in The Story Lab over the next three years. Each development phase will be supported by Triggerfish with financing, workspace and expert guidance as well as a route to market through Hollywood agency William Morris Endeavor. 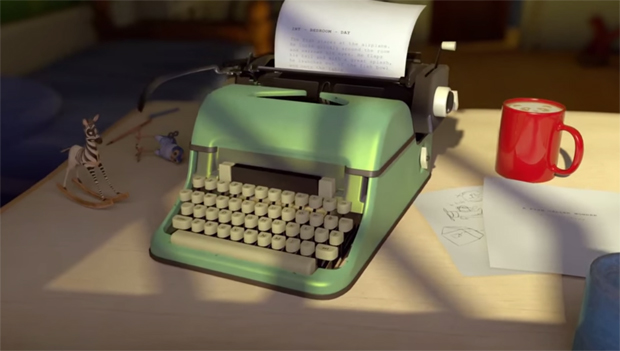