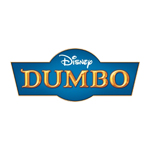 It worked for 101 Dalmatians, Alice in Wonderland and Maleficent, so why not Dumbo?

Disney has announced it is developing a live-action feature film based on its 1941 animated classic Dumbo, about a shy little elephant with big ears that let him fly.

Writing the script is Ehren Kruger, who most recently penned Transformers: Age of Extinction. Kruger also will produce with Justin Springer.

Dumbo is the most recent adaptation of a Disney animated classic to live action, with Cinderella, The Jungle Book and Beauty and the Beast also all in the works. 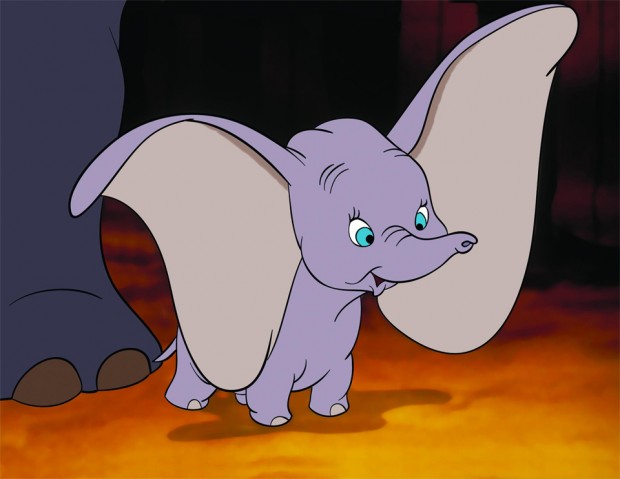