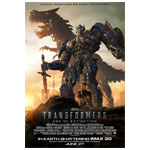 Transformers: Age of Extinction is about as far from extinct as you can get at the box office.

The mega-hit topped an overall soft Independence Day holiday weekend for ticket sales with an estimated $36 million to bring its domestic total to about $174 million. That total’s been far outstripped by the overseas gross, which has topped $400 million to give the movie a $575 million total. One note of particular importance is the movie’s performance in China, where it’s out-grossed the U.S. take with an estimated $212 million in ticket sales to date.

Slipping back to fifth place is DreamWorks Animation’s How to Train Your Dragon 2, with $8.75 million in domestic ticket sales. That brings it to $140 million domestic and $152 million foreign for a $292 million total.

Not far behind is the debut of Earth to Echo, a family-oriented sci-fi tale that took in $8.25 million domestic this weekend. The movie opened last Wednesday, and its total to date domestic is $13.5 million.

In 10th place this weekend is the sci-fi action movie Edge of Tomorrow, starring Tom Cruise. Its $3.6 million in domestic ticket sales put it at $90 million domestic, while its overseas total has topped $248 million for a $339 million global tally.

And in 13th place this weekend is Fox’s X-Men: Days of Future Past with $1.8 million in ticket sales. The Marvel-based movie has earned $227 million domestic and $497 million foreign for a $724 million worldwide total. 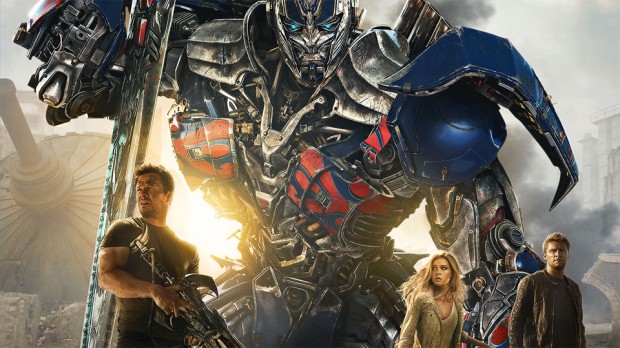 You may also like...
Related Topics:DreamWorks Animation, Earth to Echo, Edge of Tomorrow, Fox, How to Train Your Dragon 2, Marvel, Tom Cruise, Transformers: Age of Extinction, X-Men: Days of Future Past